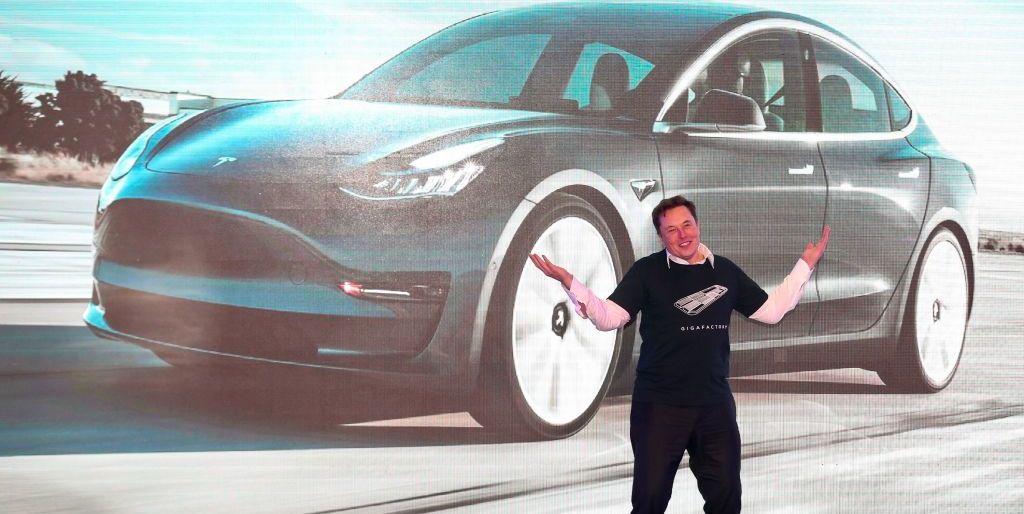 Tesla’s stock price has seen astronomical gains in the last year, and that relentless increase has pushed its CEO’s net worth into a level of wealth enjoyed by almost nobody. A year ago, Elon Musk was worth a respectable $22.4 billion—but as of market close on August 31, that number had risen to $115 billion, according to Bloomberg’s Billionaires Index.

Now a centibillionaire, Musk is one of just five in the world. With the astronomical rise in Tesla’s stock price, Musk is now worth more than Facebook’s Mark Zuckerberg—who sits at a comfortable $111 billion—and is the third-richest person in the world. Year to date, Musk’s net worth has increased $87.8 billion.

Musk still has a good deal of ground to cover before he becomes the actual richest person in the world, as Amazon’s Jeff Bezos, the current holder of that title, is worth over $200 billion. Bezos’s net worth has seen gains similar to Musk’s over the course of this year, rising just over $87 billion. Bill Gates currently occupies the number-two spot, with a net worth of $125 billion.

Of course, Musk’s net worth is almost as volatile as Tesla’s stock. He owns 21 percent of the company and gets compensated only in stock options, so the company doesn’t actually pay him a salary. As a result, he makes more money when the stock goes up; he gets compensated as Tesla’s market capitalization, or valuation, reaches predetermined thresholds. It’s not a very straightforward system, but one that is fairly common among CEOs of large companies.

In 2020 so far, Tesla’s stock has risen nearly 500 percent, and since one year ago, it has jumped around 1000 percent. Tesla’s market capitalization currently sits at around $450 billion, making it the most valuable automaker in the world by about double (Toyota is next in line and has a market capitalization of $216 billion).

Retail investors, experienced analysts, journalists, and just about everybody else dispute the reasons for the exponential increase in the EV company’s share prices. For every person who says the rise makes sense and is justified, there’s someone else who believes it defies logic. Excitable CNBC host Jim Cramer commented in July on Twitter: “I don’t even know if it is a stock. It is something else entirely, like a new species discovered in the wild.”