Warhammer Quest: Silver Tower is a turn-based tactics RPG out now on Android and iOS 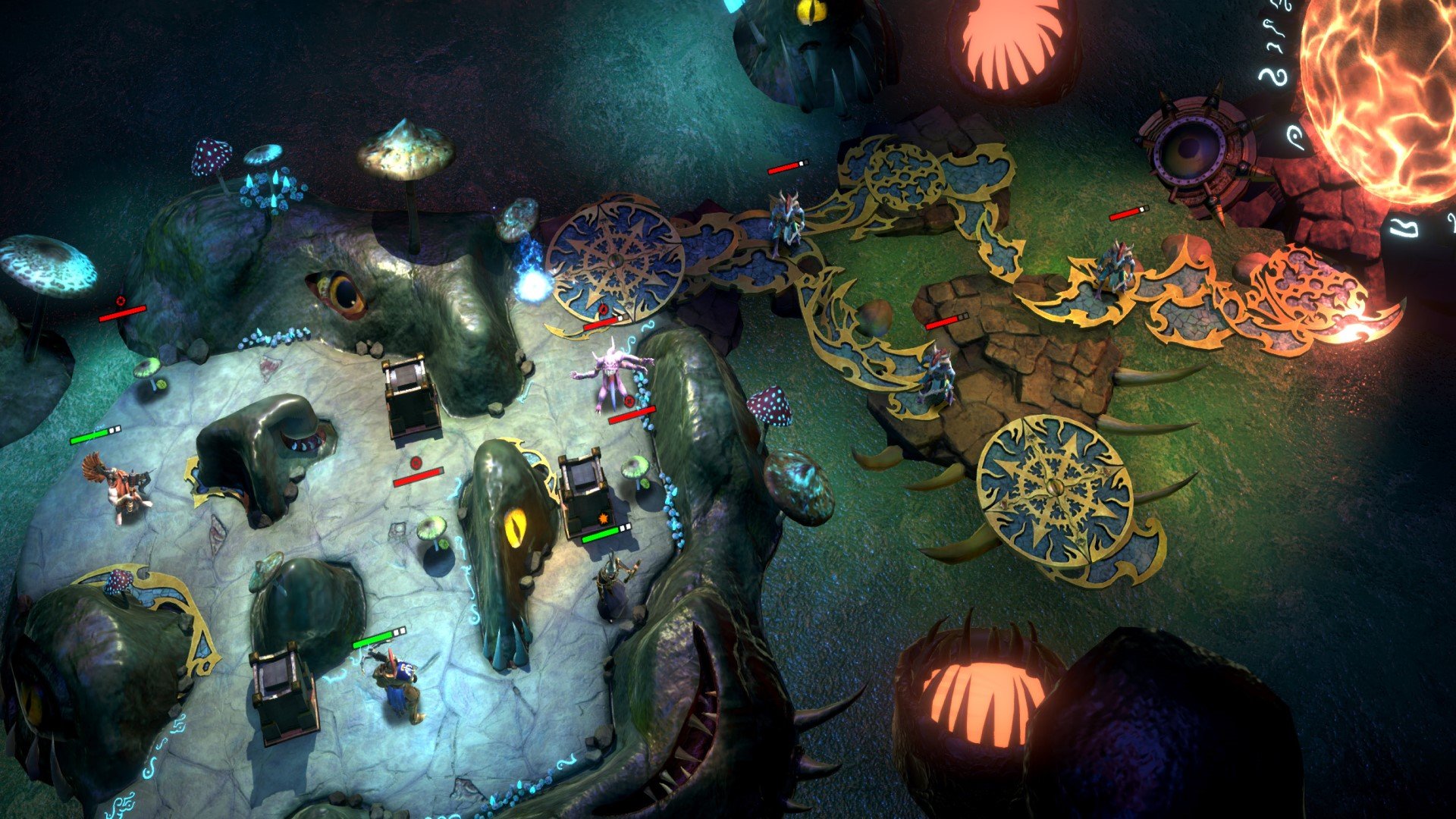 “The Silver Tower is the chaotic and dangerous lair of the hideous Gaunt Summoner. Champions from across the mortal realms enter this cursed place. All have their reasons. Honour, glory, vengeance, or even to gain the favour of the Gods themselves. They must survive deadly trials and seek out the eight pieces of the Chaos Amulet. Then confront, the Summoner.”

Silver Tower itself focuses around turn-based strategy, as you fight through a series of micro-stages with your team of three champions. But the game also has a little gacha-ness about it, and you can collect ten different champions to make-up your party, each with a unique ability. If you want more info on the game’s champion selection, see our Warhammer Quest: Silver Tower tier list.

You can also watch the launch trailer below for more info:

What makes Warhammer Quest: Silver Tower special are the champion abilities and the small tactical stages, allowing you to do a little questing everyday.

If you want play Silver Tower, you can find it on Google Play and the App Store. We also have a handy Warhammer Quest: Silver Tower guide to help you get started!