The Witcher: Monster Slayer is an upcoming location-based RPG set in The Witcher universe 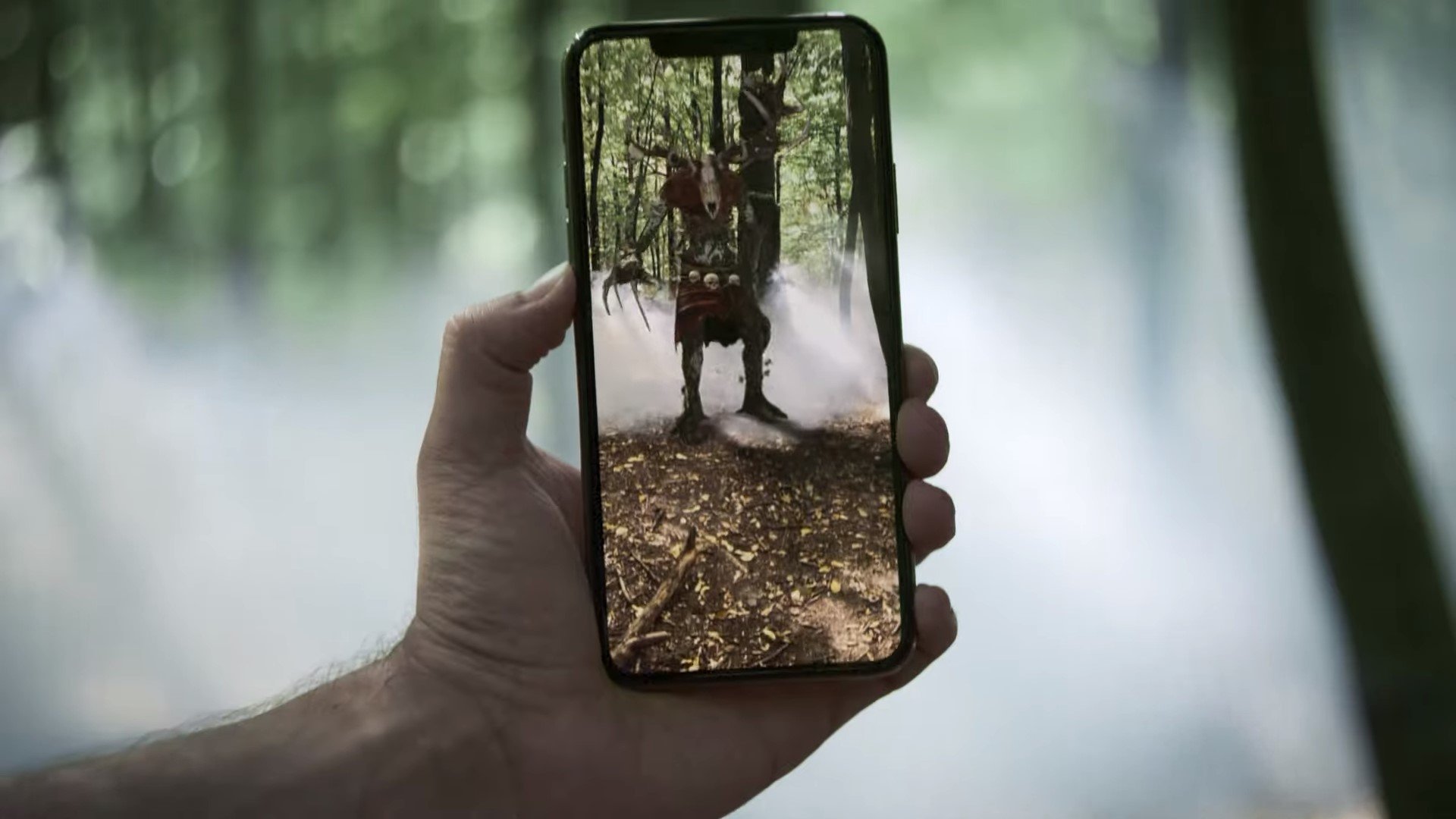 CD Projekt has announced a new Witcher mobile game for Android and iOS. The Witcher: Monster Slayer is a location-based monster-hunting RPG, where you take on the role of a Witcher and travel the Continent, dealing death to its most fearsome beasties. The game is developed and published by Spokko, an independent mobile game development studio who became part of the CD Projekt Red group in 2018. Here’s the setup for the game:

“Foul creatures roam the vast lands of the Continent — and it falls to those known as witchers to hunt them down. Set long before the time of Geralt of Rivia, The Witcher: Monster Slayer is an augmented-reality exploration game that challenges you to become an elite monster hunter. See the world around you transformed into the dark fantasy realm of The Witcher, and explore once-familiar locations now infested with dangerous beasts as you start on the path as a professional monster slayer.”

Sounds pretty good to us! The game is also going to feature potions, oils, bombs, monster bait, and all your favourite tools of the Witcher trade. The central aim of the game will be to upgrade your character, and fight monsters using swordplay and signs.

If you want more of an idea of what to expect, check out the trailer below:

We don’t currently know when The Witcher: Monster Slayer is coming to Android and iOS, but we do know the release date will be revealed later this year. You can also find out more information on the official website, and by following the associated Twitter account.

If you’re looking for more AR games in the meantime, be sure to check out our list of the best location-based games on mobile. We also have a pretty great list of the best mobile RPGs – if we do say so ourselves!