The first look at Hyrule Warriors: Age of Calamity gameplay 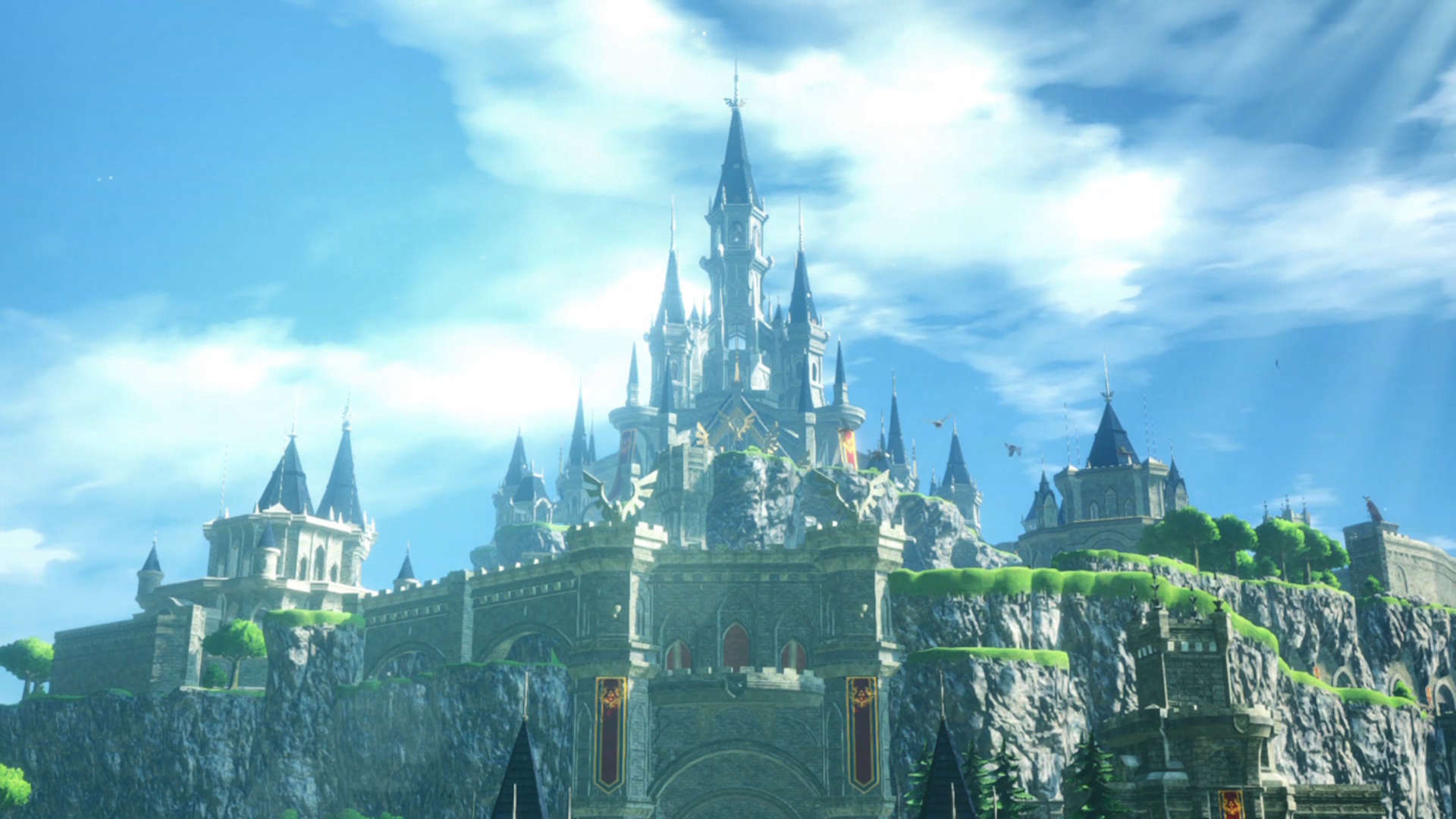 Nintendo recently released HighRole Warriors: Age of Calamity, Dynasty Warriors Style The Legend of Zelda: Breath of the Wild. The game is set 100 years before the events of Breath of the Wild and allows players to engage in battles that took place during the Battle of Hiroil before the Great Tribulation. You can expect fast action when you cut through the waves of big enemies, and deep story fans have come to expect Zelda titles.

Many fans’ favorite characters can be played in Hiroil Warriors: Age of Tragedy like Link, Zelda, the four champions originally introduced in Breath of the Wild and the newly released Young Impa! Nintendo has confirmed that the four-champion Amoeba suite will be released on time to launch the new champion.

HiRool Warriors: Age of Disaster will be released on November 20 for the Nintendo Switch and is available for pre-order for $ 59.99 / £ 49.99. The pre-order includes Lucky Ladle as a sports bonus to use in the Battle of Links. While you wait for the release, find something to help with our best mobile RPG list.