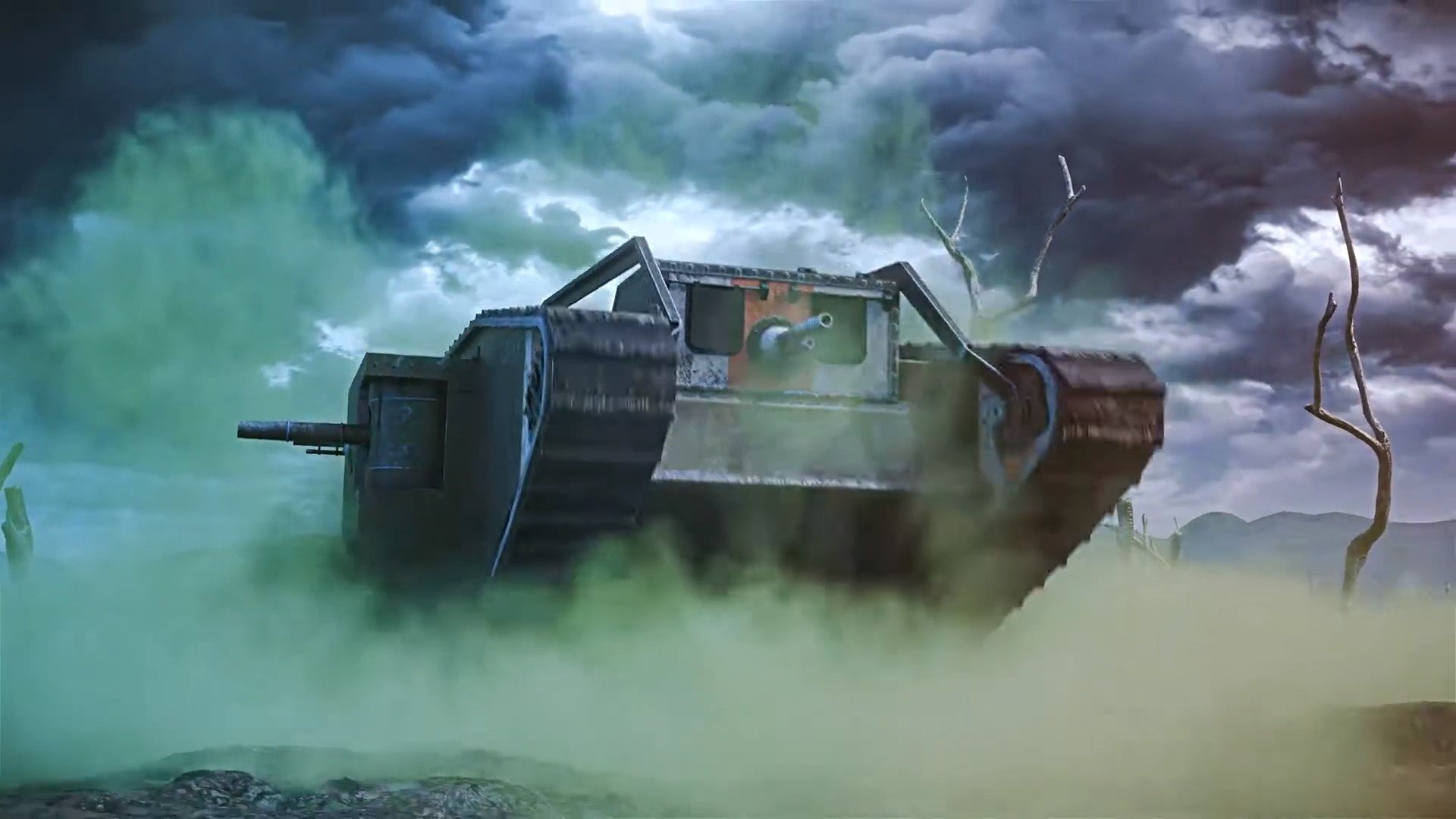 Bytro games has released its new WW1 grand strategy game in soft-launch on Android and iOS. Supremacy 1 follows on from Bytro’s 2009 game, Supremacy 1914, and sees you wage war on the world stage, building armies and crushing your enemies to take strategic control of the campaign map.

But Supremacy 1 also has some idle elements, as it takes long periods of time for your armies to travel between locations, meaning you can dip in and out of the game at will. Though, it’s fair to say that calling a strategy game with as many layers as Supremacy 1 ‘idle’ is probably false in every sense of the word.

Supremacy 1 is real-time strategy in the strictest sense of the term, as each game potentially takes months to play, with the conflict of WW1 providing a stage for up to 84 of you to battle it out. You succeed by building armies, forming coalitions, and just generally outsmarting your opponents on the campaign map. Existing Supremacy 1914 players can also use their accounts to play Supremacy 1.

If you want to see some of the game for yourself, you can check out a trailer below:

For those who want to play for themselves, you can find Supremacy 1 on Google Play and the App Store. You can also stay up to date with any changes to the game on the Supremacy 1 website.