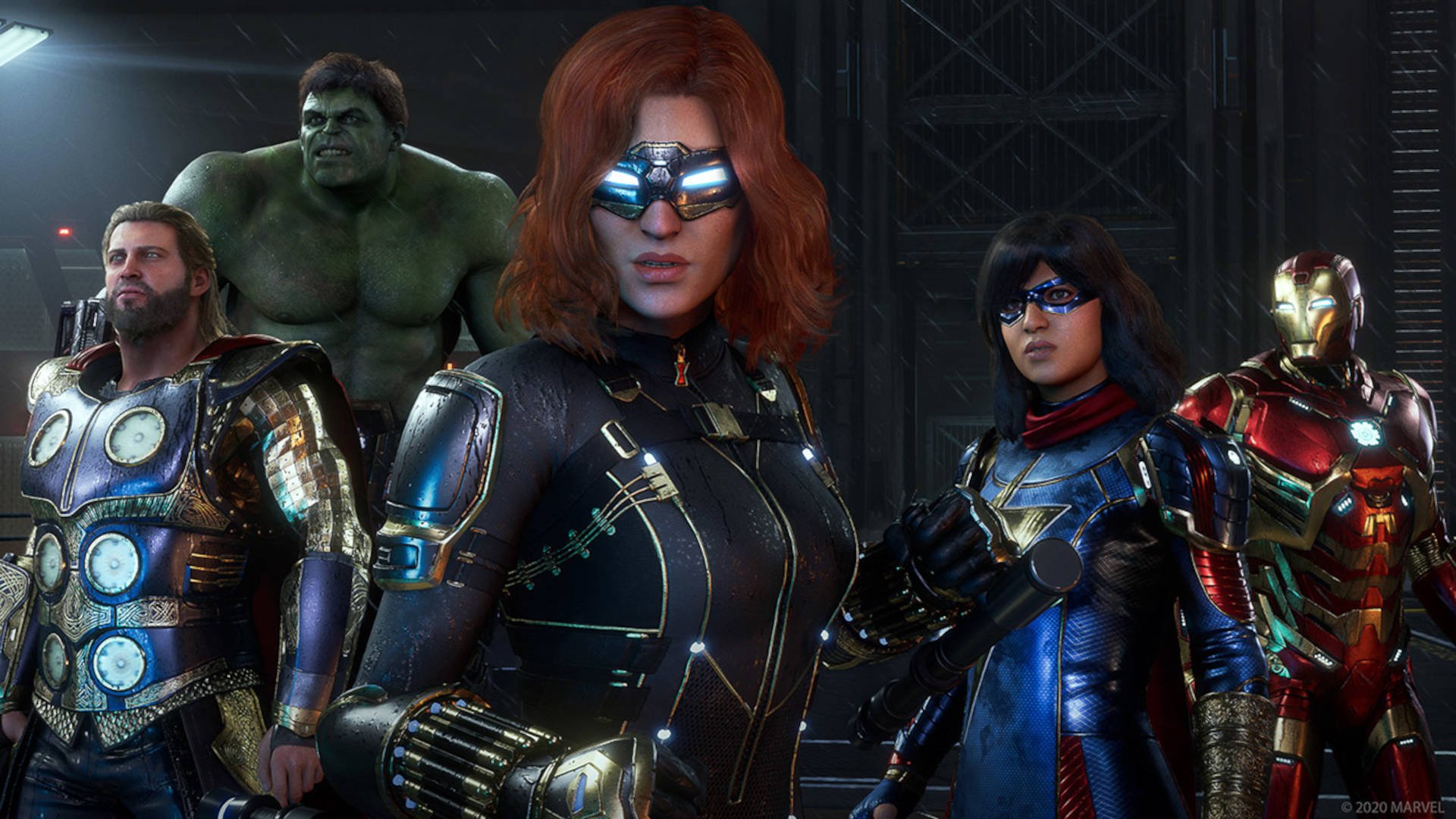 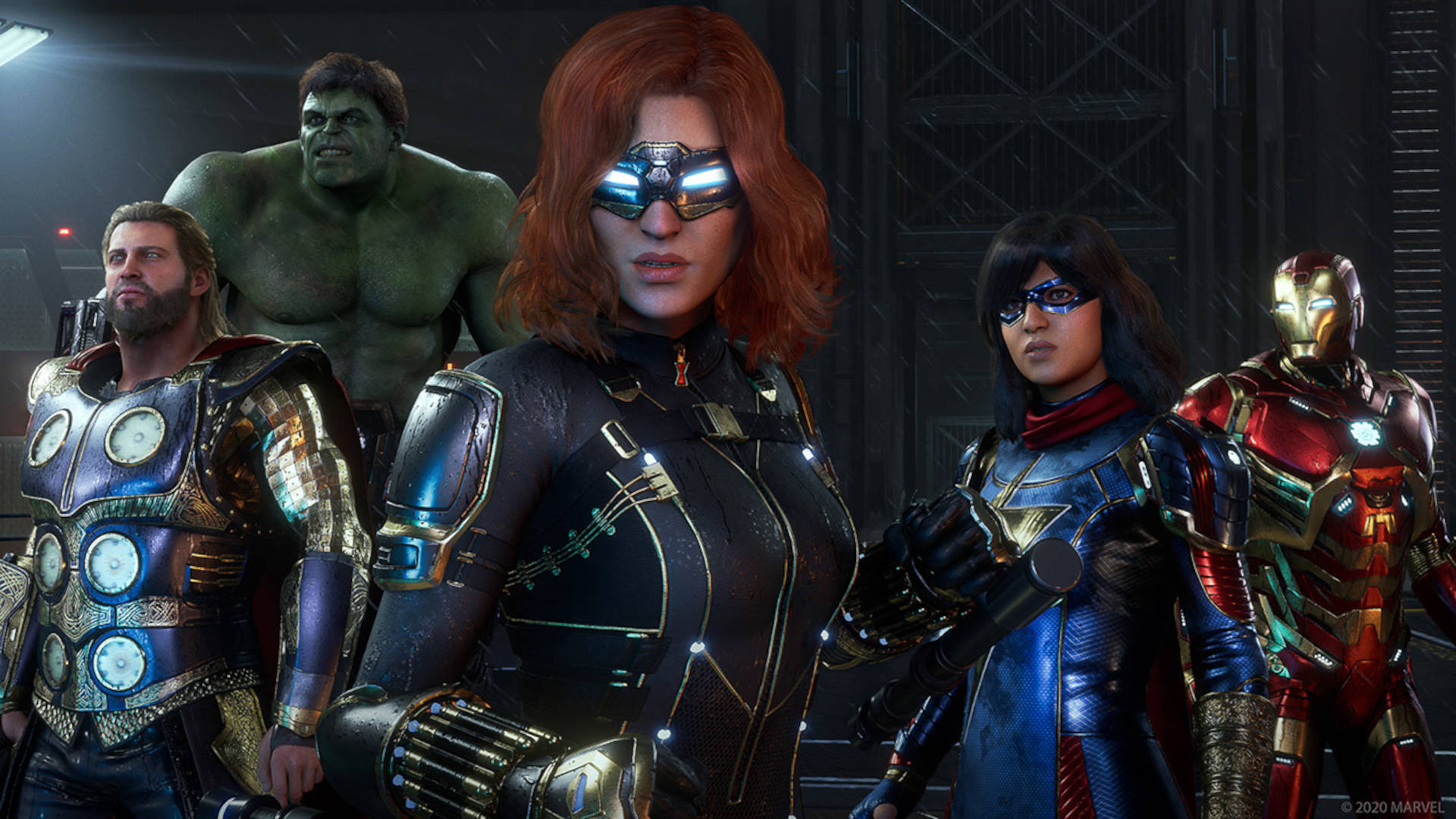 Square Enix has announced its game lineup and schedule for the 2020 Tokyo Game Show, which due to the ongoing health crisis caused by the Coronavirus, is being held as a virtual event. The Square Enix announcement revealed around 20 games for us to get excited about later this month, including some newer titles, and some returning fan favourites.

Some of the games coming to mobile include Romancing SaGa Re: Universe, Dragon Quest Walk, Dragon Quest Monsters 2, and more. Other games being covered in the Tokyo Game Show include Marvel’s Avengers, Balan Wonderworld, and Final Fantasy: Brave Exvius. So whatever platform you play on, Square Enix has something new or interesting to show you.

The Tokyo Game Show takes place on September 24 and concludes on September 27. The four-day event features talks from publishers and developers including Level-5, Cygames, Konami, Koei Temco, Tencent and more. If you’d like to stay up to date with the latest Tokyo Game Show information, then be sure to visit the official website.

Just in case you want to get ready beforehand, here’s a link to the Square Enix stream, where you can see everything on show when the event goes live:

For precise details about when each stream will start and what the stream is about, visit the official Square Enix TGS 2020 website. If you’re looking for some great games to play in the meantime, check out our lists of the best Android games, and the best iOS games!