Ridley Scott Comments on Epic Games’ Parody of His ‘1984’ Ad 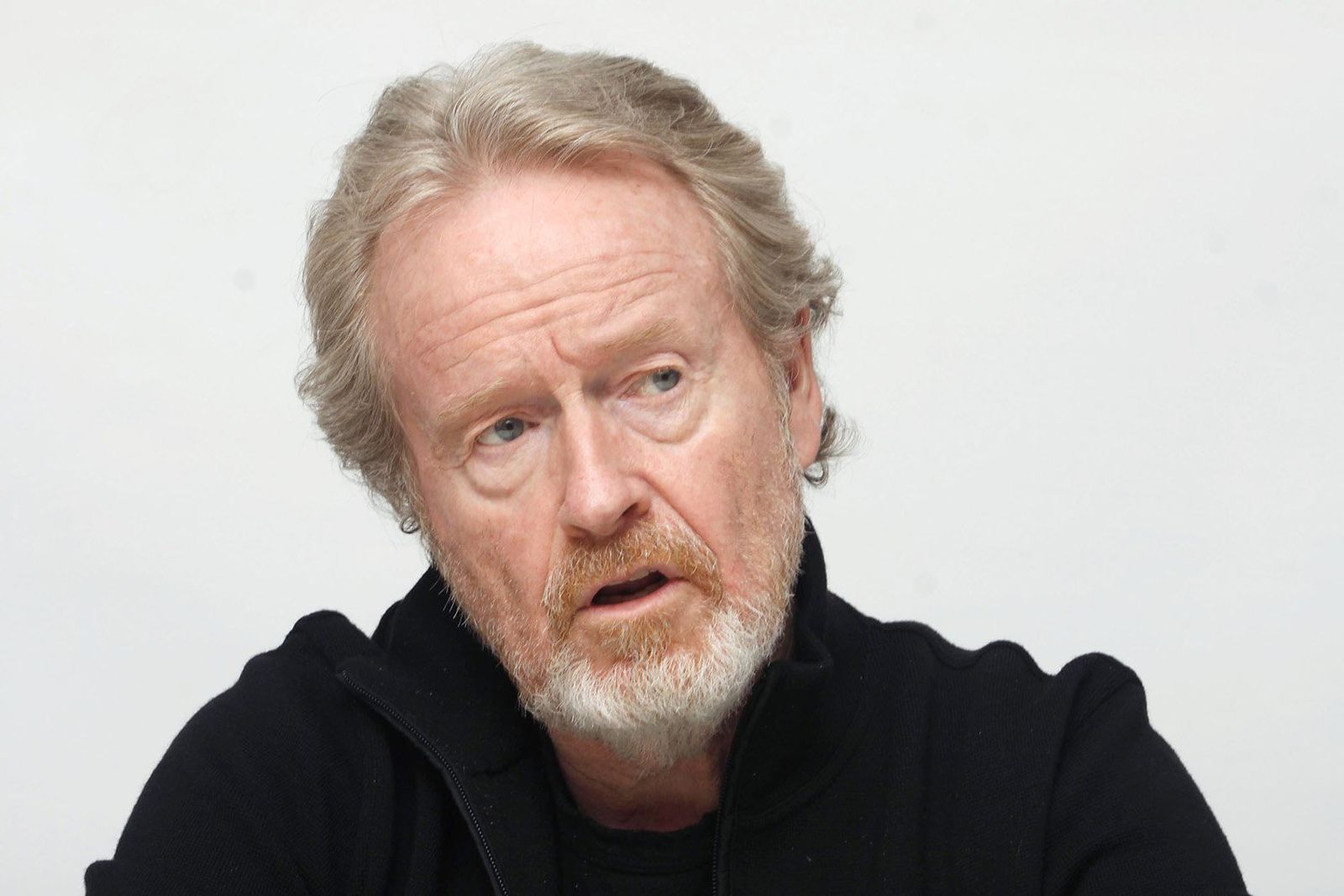 Ridley Scott, director of the original “1984” Apple Macintosh advertisement, has commented on Epic Games’ recent parody of his ad, in an interview to IGN.

When Epic Games launched its campaign against Apple over alleged anticompetitive App Store policies, it premiered a shot-for-shot remake of Apple’s famous “1984” Super Bowl commercial directed by Ridley Scott, titled “Nineteen Eighty-Fortnite.” The original commercial was based on the novel “Nineteen Eighty-Four” by George Orwell and was meant to convey Apple as a rebel against an oppressive regime believed to be IBM.

“Epic Games has defied the ‌App Store‌ Monopoly. In retaliation, Apple is blocking Fortnite from a billion devices. Join the fight to stop 2020 from becoming ‘1984,’” text at the end of the ad reads.

Scott confirmed to IGN that he has seen Epic’s parody, and explained that while he feels that the Fortnite ad was well produced, it could have had a more powerful message.

I sure have and I wrote to them because on the one hand I can be fully complemented by the fact they copied [my commercial] shot for shot. But pity the message is so ordinary when they could have been talking about democracy or more powerful things… And they didn’t use it.

Fortnite has been in violation of the ‌‌App Store‌‌ rules since August 13, when it introduced a direct payment option that avoided Apple’s in-app purchase system by allowing payments directly to Epic Games. Shortly after Epic blatantly disregarded ‌‌App Store‌‌ policies, Apple removed the app from the ‌‌App Store‌‌, leading to a lawsuit from Epic and a quickly escalating legal battle between the two companies. On Friday, Apple terminated Epic Games’ developer account.