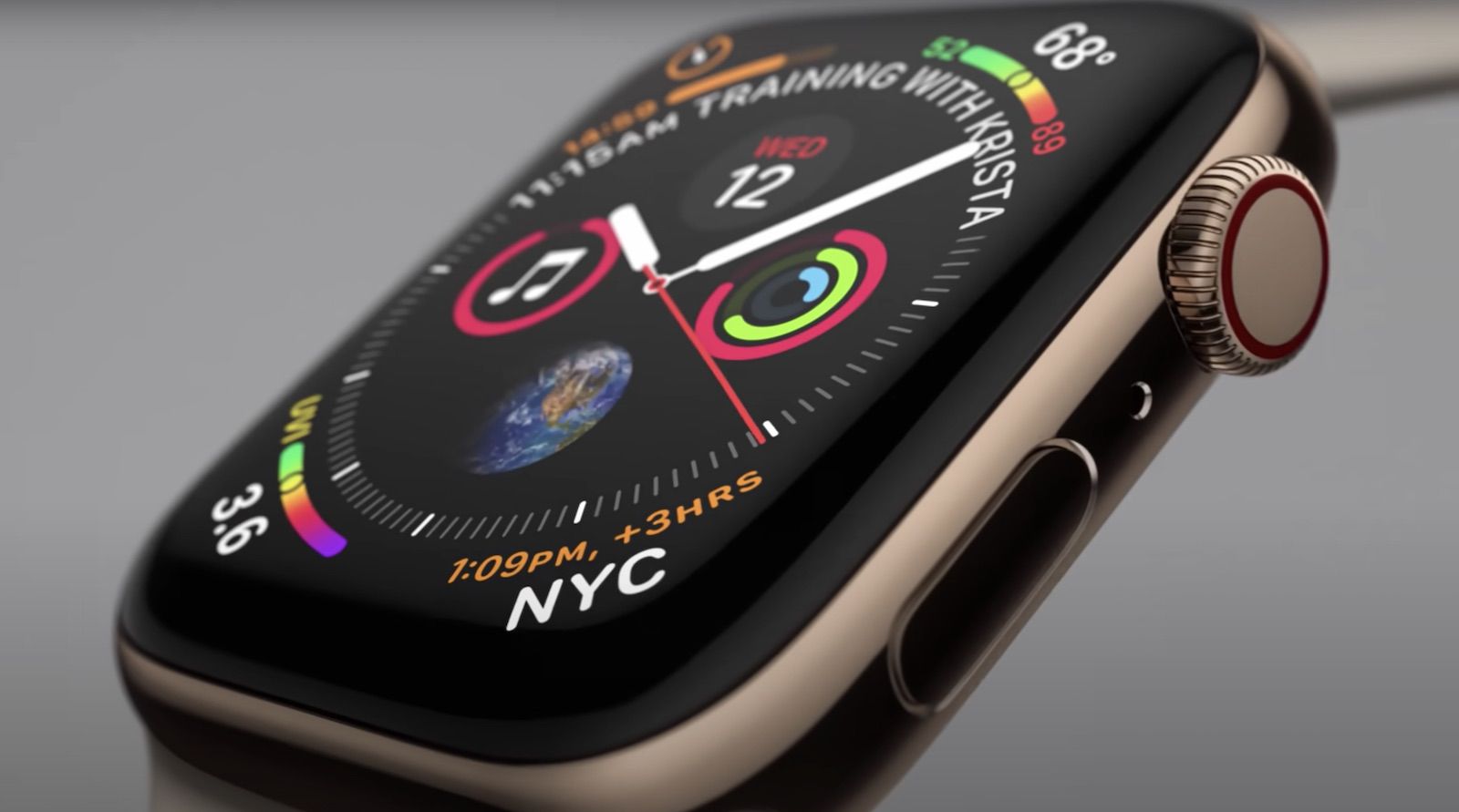 While new iPhone and Apple Watch models are typically unveiled on stage at a September event, 2020 has been anything but an ordinary year, so there is a good chance that Apple’s fall product announcements will deviate from the norm at least slightly.

At the very least, it is unlikely that Apple will hold an in-person iPhone event this year, unless it were limited to a small group of journalists. Similar to its WWDC keynote in June, Apple may be forced to introduce new products with an online presentation, possibly along with press releases shared on the Apple Newsroom.

Last month, leaker Jon Prosser claimed that new Apple Watch and iPad models would be announced via press release during the second week of September, followed by a presumably-virtual iPhone event in October. However, another proven leaker who uses the alias L0vetodream has since claimed there will be “no Watch this month.”

The same Twitter account has revealed several accurate details about upcoming Apple hardware and software, including the launch timing of new iPhone SE and iPad Pro models earlier this year, the marketing name macOS Big Sur, the hand washing feature in watchOS 7, the handwriting-to-text feature Scribble in iPadOS 14, and much more.

If accurate, this tweet lends credence to Japanese blog Mac Otakara‘s claim that Apple plans to unveil both iPhone 12 and Apple Watch Series 6 models during an event in the second half of October. Prosser himself said that there will be an iPhone event in October, so it is possible that he was simply inaccurate about the Apple Watch timing.

September would certainly feel unusually empty without any product announcements, however, so perhaps Apple will fill this gap with some other products via press release. Potential candidates include a redesigned iPad Air with an edge-to-edge display, a smaller HomePod, Apple-branded over-ear headphones, AirTags, and a new Apple TV.