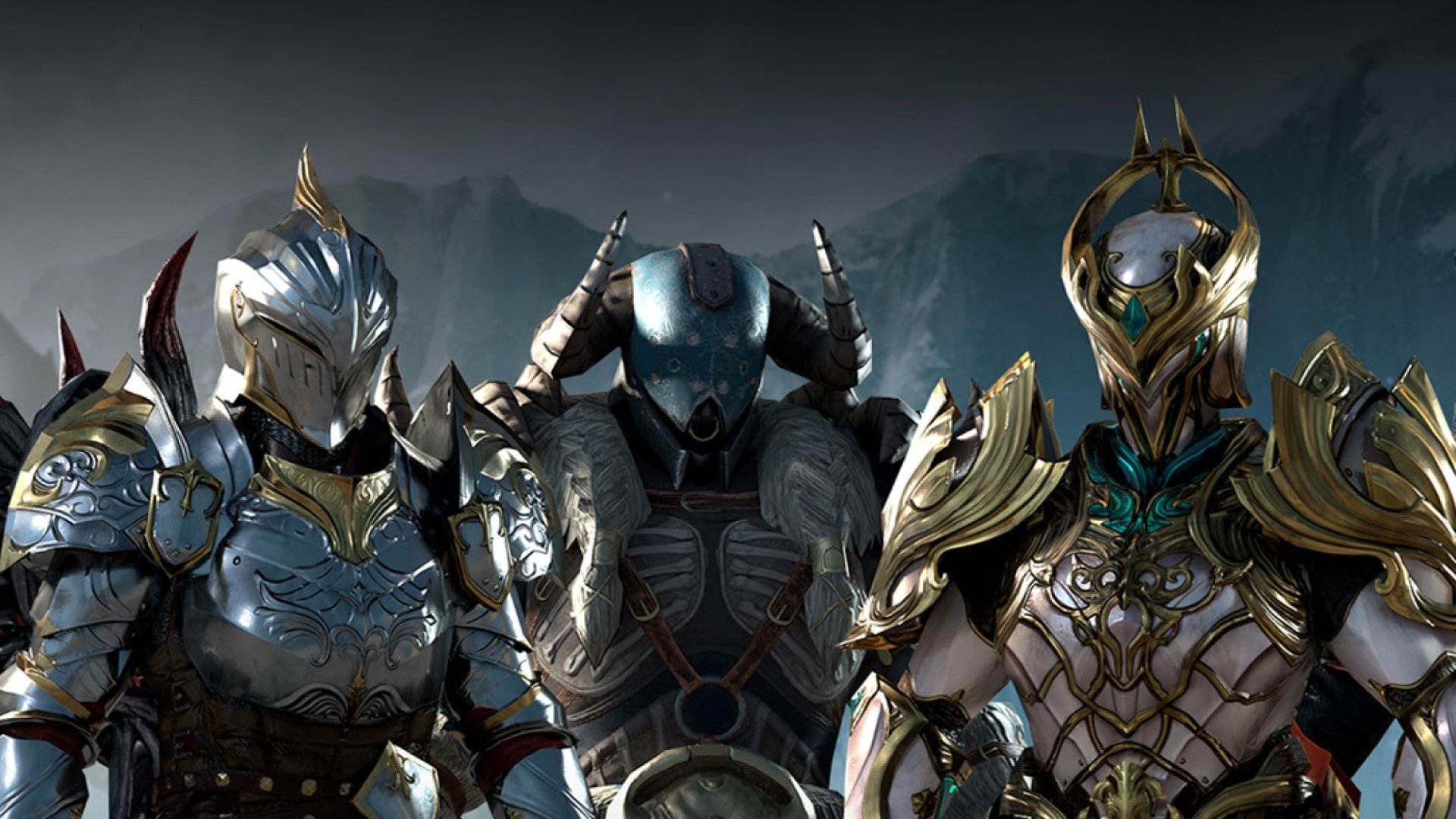 Bushiroad International and Axion Interactive have soft-launched their new card-based dueling game. Invictus: Lost Soul is now available on Android and iOS in Australia, Indonesia, Malaysia, New Zealand, The Philippines, and Singapore – so if that’s your region, it’s time to duel!

We got our first look at Invictus a couple of weeks back when it reared its head, and honestly, we’re currently quite impressed. The game looks a little like if For Honor decided to use a deck-based system, where you play cards to perform attacks and duel against your opponent. But Invictus also has a touch of the classic fighting game about it, with a health bar for each player.

Curiously for a card game, though, Invictus lets you fight in real-time against other players, so expect a lot of fast paced card slinging. The game also has a story mode where you have to fight your way through different dimensions, and clan tournaments. We don’t know when Invictus is heading westward, but the soft launch is a promising sign, and we’ll keep you updated on any future release date.

If you want to see how Invictus: Lost Soul plays, you can watch some armored fellas clobbering each other below:

You can find Invictus: Lost Soul on Google Play and the App Store. For some more recommendations, be sure to try our lists of the best Android games, and the best iOS games.