Crash Bandicoot: On the Run somersaults onto mobile in Spring 2021 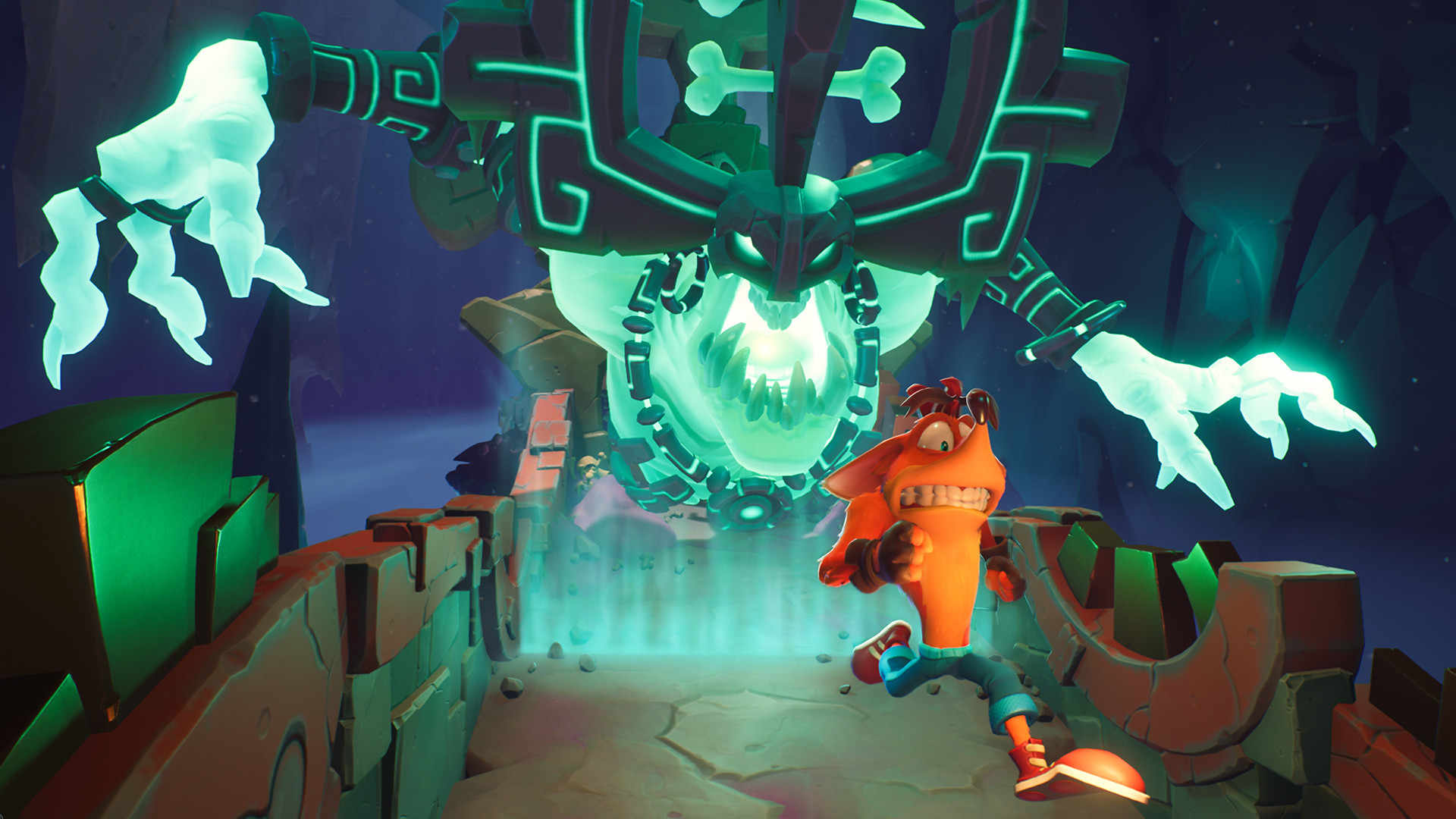 October 27, 2020: We now have a release date for Crash Bandicoot: Running.

Mobile Game Publisher King has finally revealed when we see the latest Crash Bandicoot game coming to mobile. Crash Bandicoot: The run is set to release in the spring of 2021, and if there’s anything to go on in the App Store listing, March 25 is most likely the release date.

We first heard about the new Crash Bandicoot mobile game in February, when rumors spread that King, a well-known publisher of Candy Crush, was developing it. The game was later confirmed and named with a trailer called Crash Bandicoot: On the Ran and since then we have been waiting to hear the news of the release.

Fans of early Crash Bandicoot games can expect this endless runner to avoid obstacles while completing levels of fast running, jumping, sliding, and general rewards. The boss is also ready to fight with the more popular Baddie, such as Scorpiolla, Nitrous Brio, Nina Cortex, Dingodile and False Crash.

If you want to see what the game looks like, check out the latest trailer below:

Crash Bandicoot: Running to pre-order from now on Google Play and App Store, And Blue Hyena Skin Launched by Crash Team Racing: Nitro Fuel. You can stay updated with the release schedule by following the official Crash Bandicoot: While Running Twitter account.

If you can’t wait to run it, we have a few more great recommendations for endless drivers on our list of the best iOS games and the best Android games!