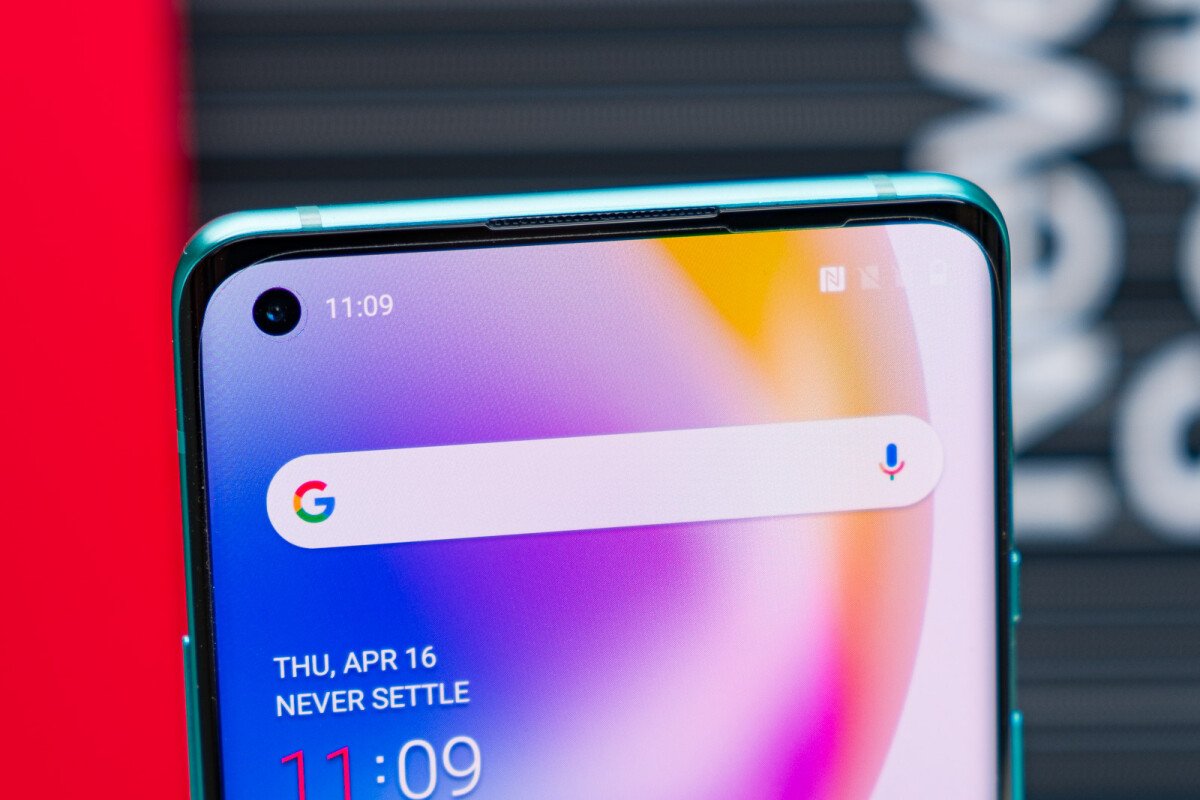 OnePlus has begun focusing on cheaper smartphones in recent months but that doesn’t mean the brand is any less committed to flagships. The OnePlus 8T is codenamed ‘Kebab’ and now Android Central has shared some key details.

The OnePlus 8T boasts a 120Hz display and the Snapdragon 865+

The original OnePlus 8 features a 6.55-inch display and the OnePlus 8T will follow suit. But to better compete with other premium smartphones, the smooth 90Hz refresh rate is being upgraded to 120Hz this time around.

OnePlus has chosen a slightly flatter panel too, per recently leaked renders. That is combined with more rounded corners, bezels that seem to be ever so slightly slimmer, and a small punch hole for the selfie camera.

There is no word on the front-facing camera just yet, but the source of the leak claims the OnePlus 8T will feature a quad-camera setup on the rear. It consists of a 16-megapixel ultra-wide-angle shooter, a 5-megapixel macro camera, and a 2-megapixel depth sensor.

The main camera is once again a 48-megapixel sensor, although OnePlus has apparently chosen a newer imaging sensor that should deliver better photos than the original OnePlus 8 model.
As for the remaining specifications, the OnePlus 8T arrives powered by the Qualcomm Snapdragon 865+ coupled with 8GB of RAM and 128GB of storage as standard. If history is anything to go by, other storage configurations should be available at launch.

The OnePlus 8T looks set to ship with Android 11 and OxygenOS 11 straight out of the box. That isn’t surprising considering the yearly OnePlus T-branded releases always ship with the newest version of Android.

OnePlus is reportedly planning to unveil the OnePlus 8T towards the end of September or the beginning of October. That lines up perfectly with the OnePlus 7T launch timeline last year. An exact release date hasn’t been provided, but it should happen soon after the unveiling.

There is no word on the more powerful OnePlus 8T yet.