Google Maps continues to stay a step ahead of the crowd 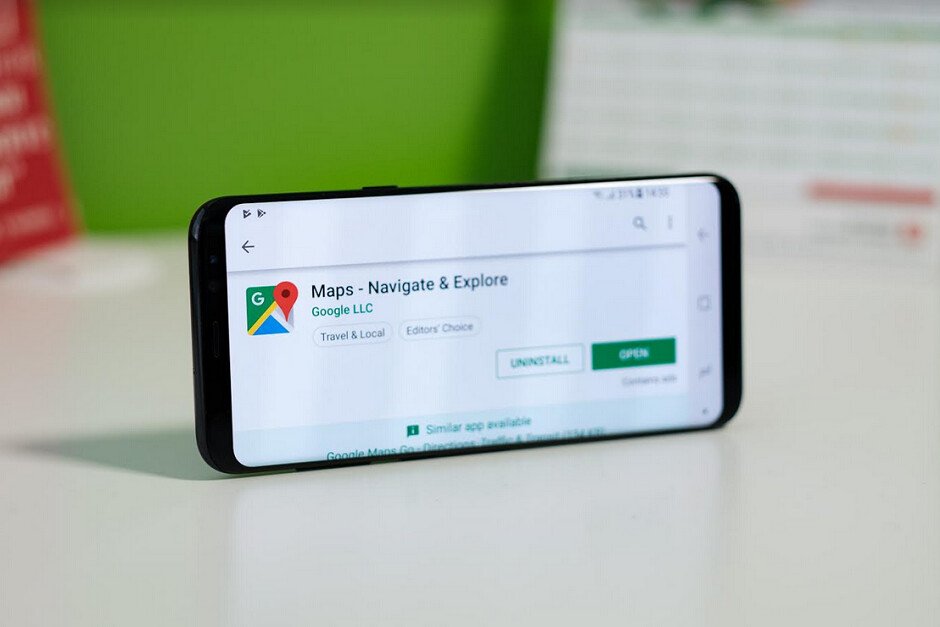 Google uses historical traffic data with Google Maps to help it produce an estimated time of arrival (ETA). This allows a user to see what time he should arrive at his destination. The ETA can also be shared with friends or family so that the user won’t have to pick up his phone while driving to pass along the information. But we don’t have to tell you that there have been changes in traffic patterns over the last few months because of the pandemic which led many cities to shutdown. When cities starting closing earlier this year, worldwide traffic declined by as much as 50%.

Google Maps uses AI, crowdsourced reports, and historical data to get you from point “A” to “B” in the fastest time

Last week, Google published a blog post that discusses how the company computes traffic and routing on the Maps app. Location data is aggregated and used as a tool to determine what the traffic is like on roads around the world. As Google points out, this information is great at determining current driving conditions but doesn’t explain what will happen to traffic “10, 20, or even 50 minutes into your journey.”

To guess what will happen in the future, Google Maps analyses traffic patterns on specific roads. For example, one pattern shows that the 280 freeway in Northern California typically has vehicles traveling at 65mph between 6-7 am, but only at 15-20mph during the late afternoon. Google combines the data from historical traffic patterns with the data from live traffic conditions. Using machine learning on both sets of data, Google generates an estimate of an estimated time of arrival.

Google says that on 97% of trips using the Maps app, its predictions have been accurate. Partnering with parent company Alphabet’s DeepMind AI research lab, Google can reduce the number of inaccurate ETA’s through the use of Graph Neural Networks. Available in places like Berlin, Jakarta, São Paulo, Sydney, Tokyo, and Washington D.C., the technology allows Maps to predict whether you will be caught in a slowdown that hasn’t even started yet.

To help the app pick the route that you should take, different factors are looked at including the amount of traffic along the way; less traffic is preferred of course. Road quality is also important; is the road paved or is it a gravel-covered road that is hard to drive on. Other drivers can report things like the weather (snowstorm, torrential showers, etc.), accidents, construction, and police activity that can slow things down.

Have you ever used Google Maps to get directions to a place that you’ve been to many times before, but noticed that the app is taking you a different way? That’s because Google will find a new route if the usual one includes delays. Google describes what happens: “Say you’re heading to a doctor’s appointment across town, driving down the road you typically take to get there. When you leave the house, traffic is flowing freely, with zero indication of any disruptions along the way. With Google Maps’ traffic predictions combined with live traffic conditions, we let you know that if you continue down your current route, there’s a good chance you’ll get stuck in unexpected gridlock traffic about 30 minutes into your ride—which would mean missing your appointment. As a result, Google Maps automatically reroutes you using its knowledge about nearby road conditions and incidents—helping you avoid the jam altogether and get to your appointment on time.”

Whether you use iOS or Android, Google Maps remains one of the most important apps that you can install and use on your mobile phone.