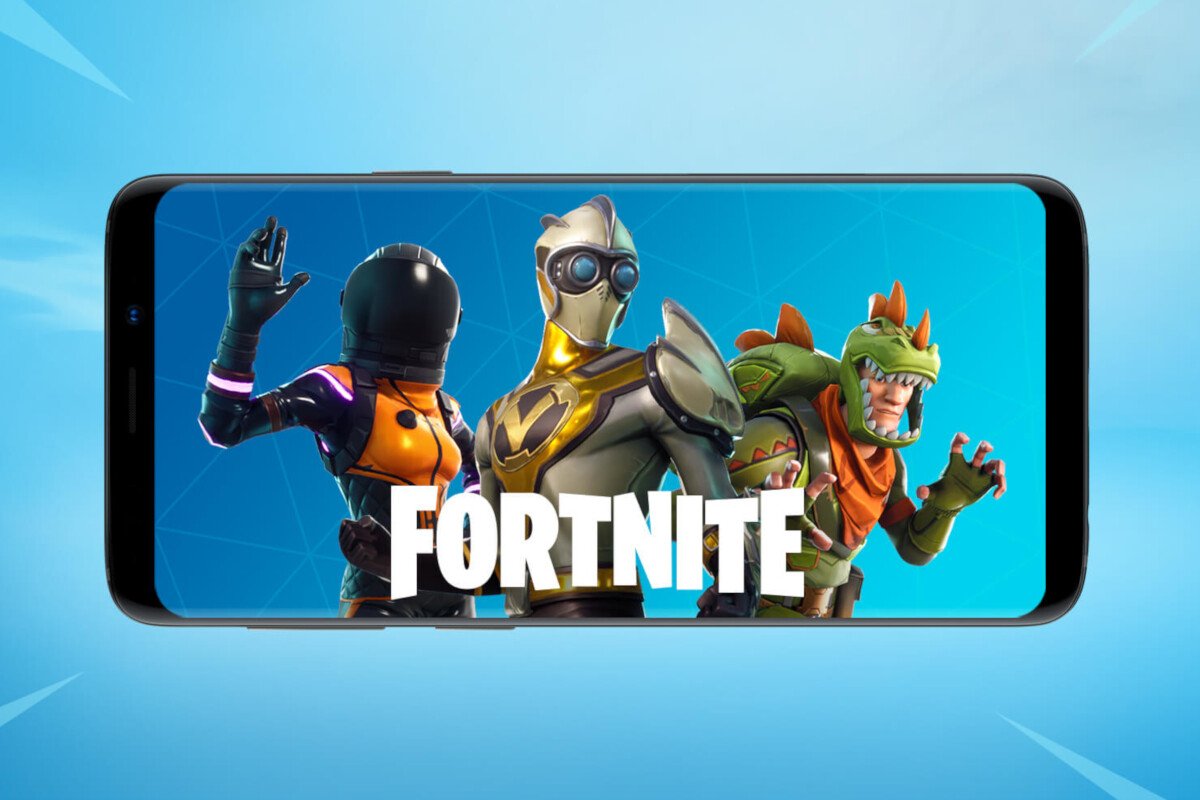 On August 28th as it warned, Apple closed the iOS and Mac developer accounts belonging to Epic Games. This move prevents Epic from offering updated versions of its Fortnite and the Unreal Engine to third-party software developers. Prior to that, Apple removed the popular game from the App Store. What caused this battle was the 30% Apple “Tax,” the 30% cut of in-app purchases that Apple collects on purchases run through its in-app payment system.

Shot down once in Court already, Epic Games tries again

The crux of the problem is that Apple will not allow a listed app to promote the developer’s own payment system in the App Store. In other words, once an app is installed on an iPhone, only Apple’s in-app payment system can be offered. But Epic, like Spotify and others, see this as anti-competitive behavior on the part of Apple because iPhone users can only download apps from the App Store. So Epic included a screen with the game that gave Fortnite users the option to pay through the App Store or through Epic’s direct payment system. Using the latter would save the buyer a couple of bucks.

But this violated the terms and conditions that Epic agreed to when signing with Apple to have Fortnite listed in the App Store. In an attempt to block Apple from taking action, Epic went to court seeking a Temporary Restraining Order (TRO) that would block Apple from taking the threatened action against it. But the judge refused to do so stating that Epic could solve its own issue by simply removing the direct payment option from the game.

According to AppleInsider, late on Friday, in a filing submitted to the US District Court for the Northern District of California, Oakland Division, Epic laid out its arguments against Apple while also seeking an injunction against Apple. The 182-page document accuses Apple of committing antitrust violations for cutting off Fortnite. Epic’s lawyers colorfully wrote that Apple “retaliated with ferocity” by seeking to remove Fortnite from the App Store and by closing Epic’s developer accounts.

In the filing, Epic wrote, “In short, accused of antitrust violations for misusing its power to create and maintain two monopolies, Apple used that same power to try and coerce Epic to abide by its unlawful restrictions. The Court should not allow Apple to enforce these restrictions.”

As it wrote in the original filing about two weeks ago, Epic says that it is “likely to succeed on the merits,” and notes that Apple’s rules give it monopoly-like power in distributing iOS apps and processing in-app payments. Based on the legal document it submitted last night, Epic believes that it should succeed on the merits because Apple Has a Monopoly in the iOS App Distribution Market, Apple Unlawfully Maintains a Monopoly in the iOS App Distribution Market, Apple’s Tying of the App Store and IAP, and Apple’s Tying Unreasonably Restrains Trade and Unlawfully Maintains Its Monopoly in the iOS In-App Payment Processing Market. During the original court battle that was held last month, also over Zoom, U.S. District Judge Yvonne Gonzalez Rogers didn’t bite on Epic’s line about it being likely to succeed on the merits of the case. Nor was she persuaded that Epic will suffer great harm from having Fortnite removed from the App Store.

“Apple absolutely prohibits any competition in either market, leaving Apple free to impose distribution and processing terms unchecked by competitive forces,” Epic states. The game developer says that it isn’t trying to force Apple to handle app distribution and in-app payments for free. Instead, it simply wants the ability “not to use Apple’s App Store or IAP (in-app payment), and instead to use and offer competing services.”

A hearing conducted over Zoom is scheduled to take place on September 28th.