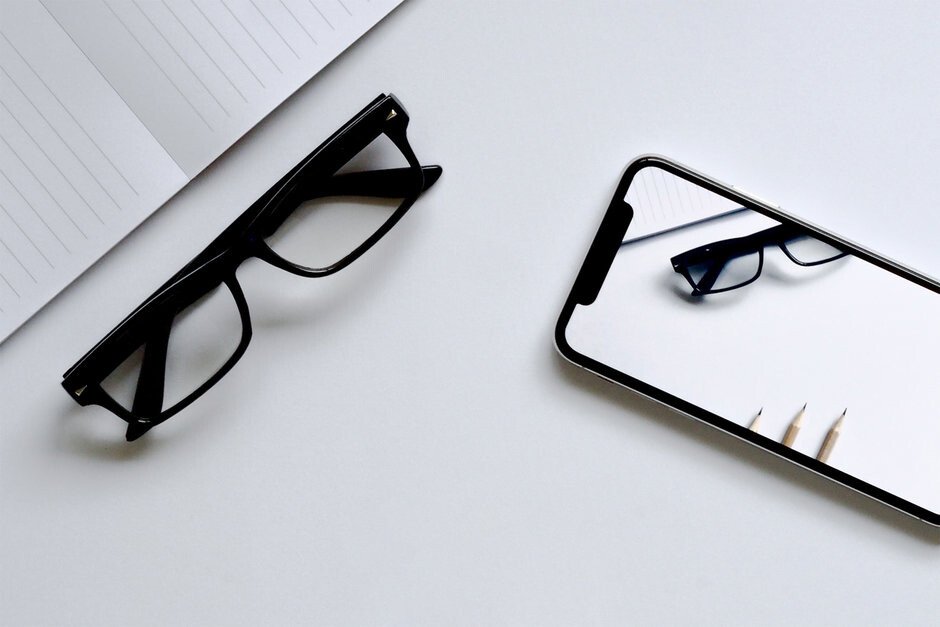 The number of patents that Apple has received and applied for that is related to Apple Glass tells us that this is a device that the company is very definitely serious about bringing to market. But there are so many questions about what exactly Apple will be delivering first. Some believe that a bulky mixed reality headset (AR and VR) will be released first before the sleeker AR-based Apple Glass will be launched.
The latest patent application, spotted by AppleInsider, having something to do with Apple’s upcoming headset is called “Method and Device for Eye Tracking Using Event Camera Data.” The document first explains that in typical systems, the direction that the user is gazing is determined by an eye tracking system that includes a camera. The camera is focused on the user’s gaze which is transmitted to a processor.
But Apple points out that it would require a connection with “sufficient bandwidth” to handle eye-tracking at the frame rate required. This would cause the headgear to generate plenty of heat and drain the battery on the device. So Apple was at a fork in the road and decided to use a less intensive tracking system. Light is projected onto the user’s eye and the reflection tracked. Since the system would know how much light was projected into the eyes, the data generated by the reflection could help track the user’s eyes.

In an illustration from Apple’s patent application, light is directed at the user’s eyes and the reflection is used to create data used for eye-tracking

Will Apple Glass be the next big thing for Apple? Three years ago, analyst Gene Munster of Loup Ventures forecast that Apple Glass will end up being bigger than the iPhone. That seems hard to imagine especially since as of now we have yet to see the smart glasses in action.  Tipster Jon Prosser says that an iPhone will be required for the setup process and similar to the Apple Watch during its first few years, the iPhone could be called on to handle processing for the device. Prosser expects that the eyeglass style version will cost $499 plus the cost of prescription lenses.