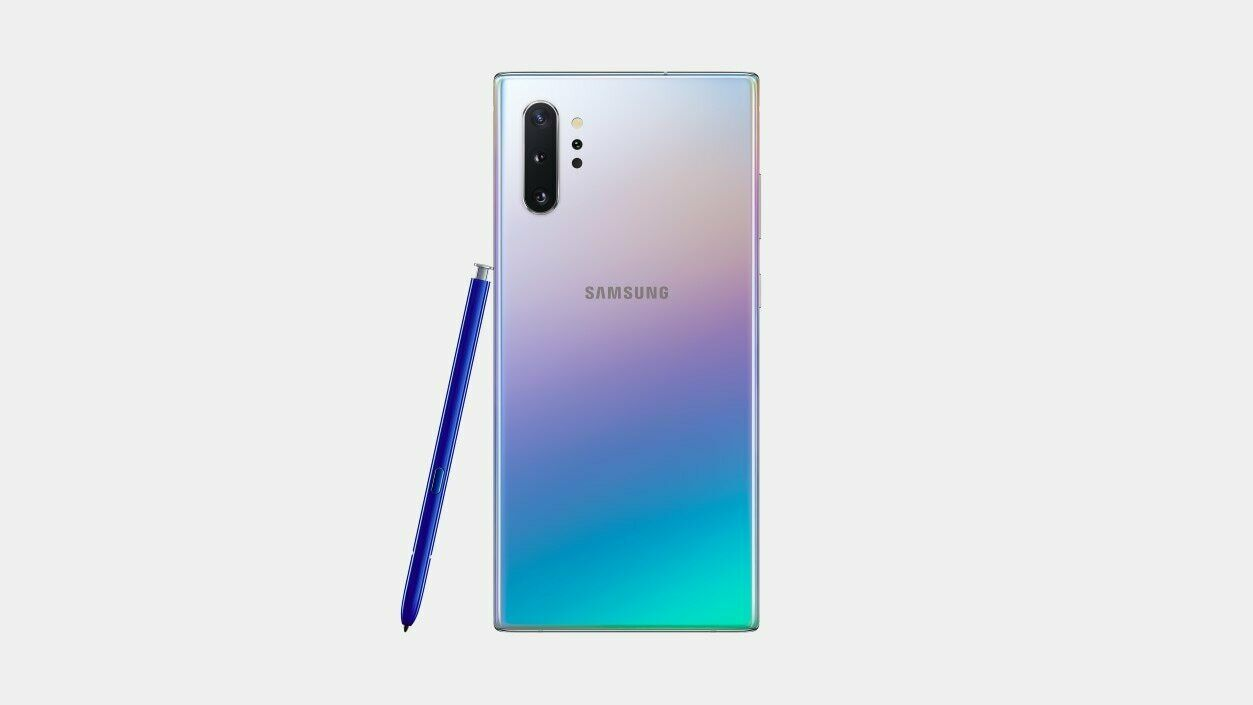 Samsung took the wraps off the Galaxy Note20 series around a month ago, which means that now is a great time to be buying last year’s model. Microsoft’s eBay storefront is currently offering the US unlocked model of the Galaxy Note10+ for $749.99, which is $350 off MSRP.

The Note10+ may no longer be the newest kid on the block, but it’s still plenty powerful. It’s equipped with a 6.8″ 1440p OLED screen, a Snapdragon 855, 12GB of RAM, 256GB of storage with microSD expansion, a triple rear camera setup (12MP primary + 12MP telephoto + 16MP ultrawide), a 10MP selfie-shooter, and a 4,300mAh battery. It’s also equipped with an in-display fingerprint sensor, IP68 certification, and fast wireless charging.

The version being offered by Microsoft for $749.99 is the 256GB US unlocked model in the eye-catching Aura Glow finish. Shipping is free. Alternatively, if you’re after a deal on a Samsung phone that is a few hundred bucks cheaper, Microsoft is offering a decent deal on the unlocked S10e as well.