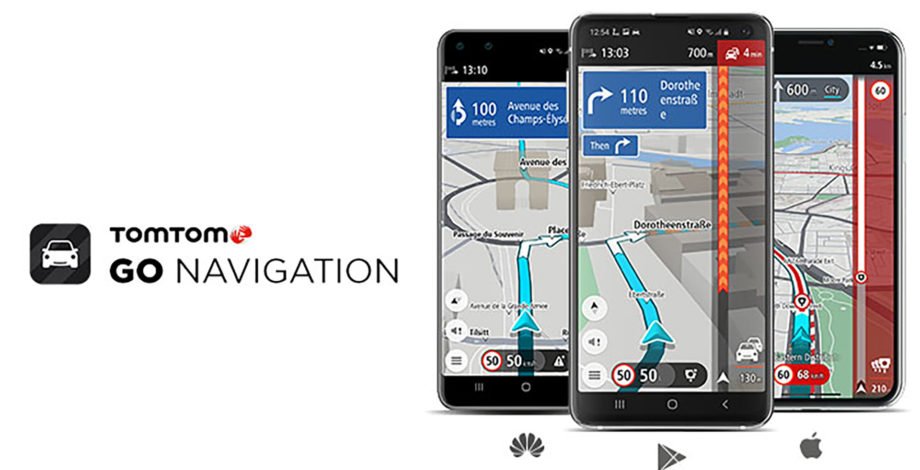 If you own a Huawei phone without Google Play Store access, you haven’t had many major options for navigation apps — Here WeGo has been about as good as it gets. Today, though, you have a viable alternative.

TomTom has announced that its Go Navigation app is available on all major app platforms, including Huawei’s App Gallery. It’s also available from Google Play and Apple’s App Store. It offers up-to-date 2D and 3D maps as well as many of the staples of better navigation apps. These include real-time traffic, speed camera alerts, lane guidance, and data-saving offline maps.

Read more: The best Huawei phones you can buy

It will cost you a modest amount of money to use TomTom Go Navigation. You’ll have a 30-day free trial, but after that, you’ll need to pay for auto-renewing plans. They cost $13 per year, $9 for six months, $5 for three months, or $2 per month. The company is counting on both full access to its services and a lack of ads to draw you in.

Huawei was reported to have struck a deal with TomTom to use its mapping data for an in-house app. However, with this app’s availability, you don’t need to rely on that partnership to get driving directions.

This won’t necessarily convince you to switch from Here WeGo, let alone to buy a modern Huawei phone if you weren’t already inclined. However, TomTom Go Navigation may give you more of a reason to stick with the Chinese tech giant’s devices or to keep them on your shortlist if you were already thinking of buying one.