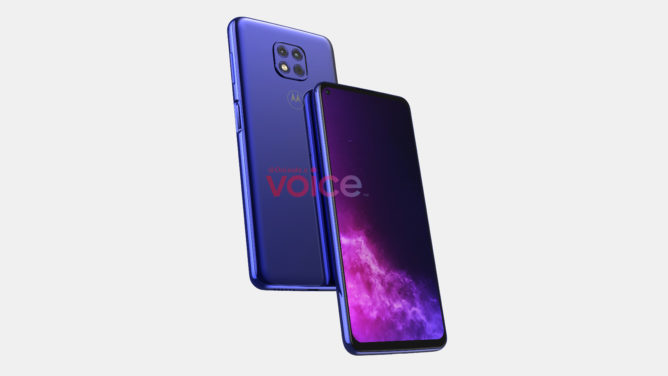 It’s been almost two months since Motorola announced the Moto G9 Play, but it looks like the successor to that budget device is already on the horizon. New leaks have emerged, including revealing the key specifications of the upcoming device Quite Dropped battery size, new aperture punch selfie camera and a side-mounted fingerprint scanner.

The device, which has a model number XT-2117, will be launched as the Moto G10 Play. It shares many similarities with the previous G9 Play, including a rear camera with a triple camera on the top edge of the device. The screen size is the same as the 6.5-inch, but like the new Pixel devices, most of the centralized waterfall has been replaced with a hole in the left hand corner. Unlike those phones, the so-called G10 Play has a beefy bottom chin that reminds us that it is a budget-targeted device. 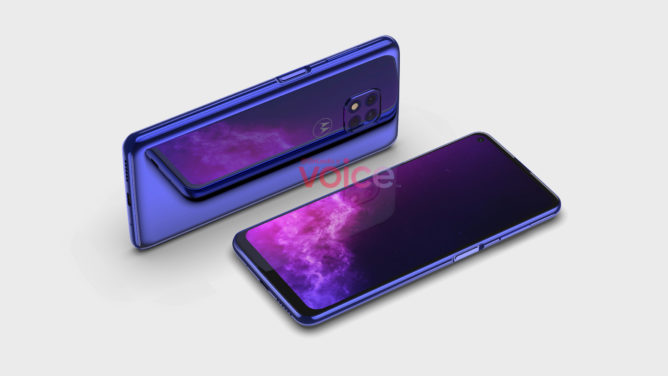 The XT-2117 takes the fingerprint reader to a side-mounted location on the back of the phone – I’m not a fan but I’m sure it will improve some people. Motorola has a 3.5mm jack around it to win the wireless thrill. But unfortunately, this device seems to have lower battery life compared to the G9 Play. The phone is packed in a 5,000mAh box and the G10 Play only has a 4,850mAh battery. It’s not a big loss, but when an improved model drops battery life, it’s not a big deal.

According to the leaked Steve Hemmerstofer, the device should be officially released in the next few weeks. If it’s going to be the Moto G10 Play, it’s surprising that Motorola will launch it soon after the last generation – with a smaller battery than before. At least it can come in this beautiful purple blue?