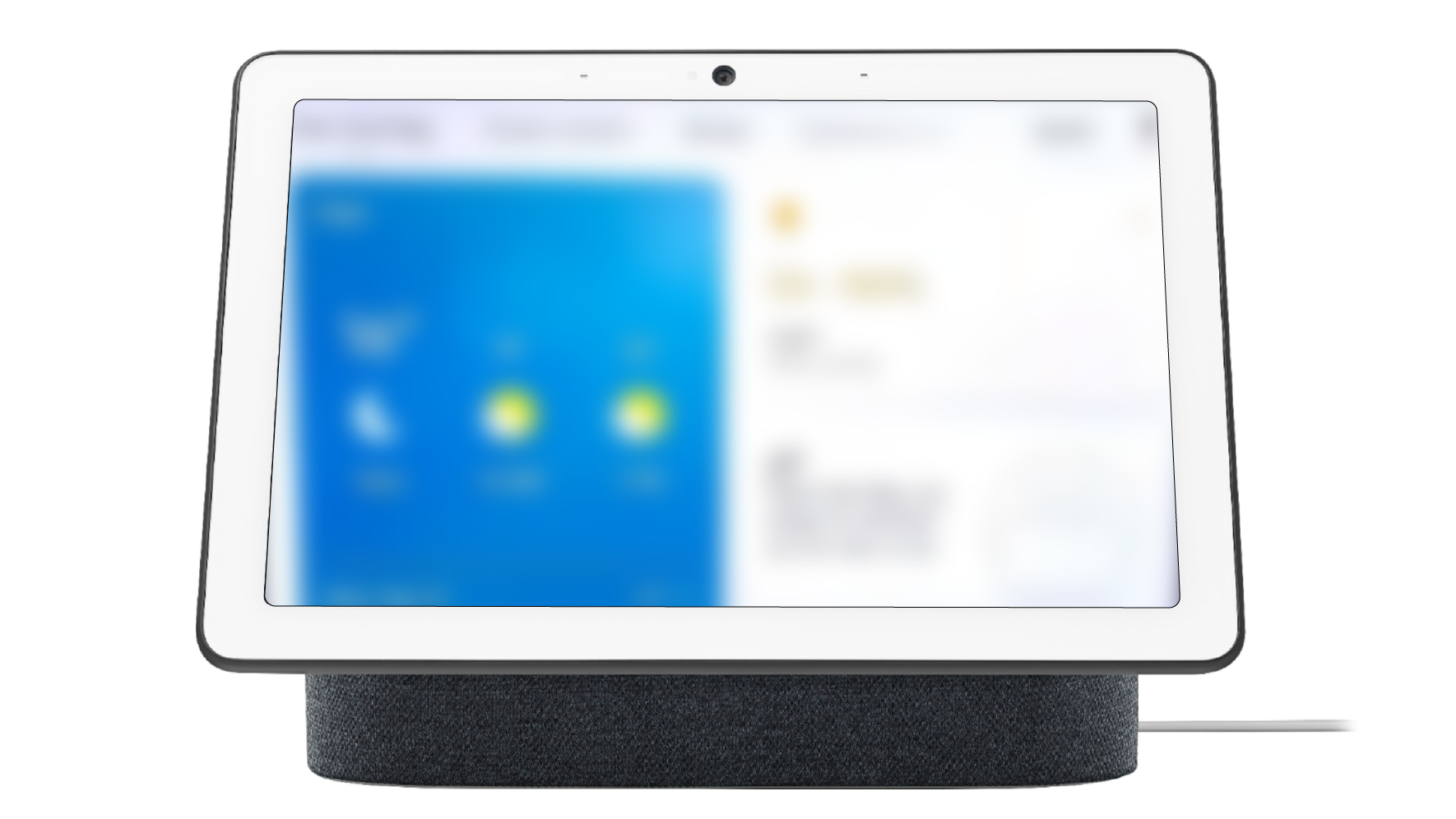 Google is a company that is constantly experimenting with new features and modifications to its software to improve the user experience. A new video showing a completely updated UI on Nest Hub Max has now emerged, making it easier to access touch control.

The interface between NestHub and NestHub Max is now very simple, and Google wanted to keep touch targets to a minimum to encourage voice interaction. With this new redesign, it looks like it could change. The updated UI adds new context panels for smart home control, media, communication and much more. A simple tap on the screen will bring up the panel, which you can then quickly switch to find the exact function. 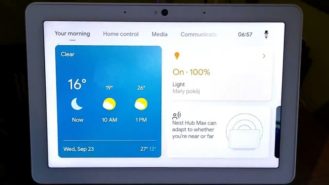 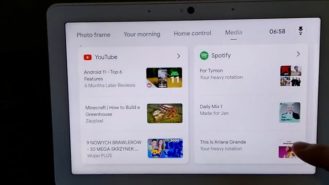 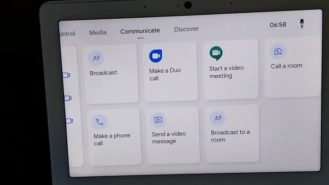 Adding these panels should take great pride in produc productivity, especially when you prefer to tap rather than talk. It’s not clear if this revival was released as part of Google’s preview program, or if it was a previously leaked experiment. I bet it will start to spread to everyone a long time ago – it’s definitely a change that makes touch interaction easier.