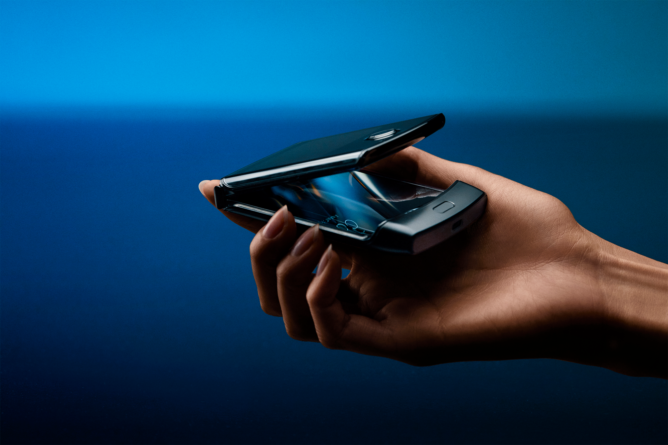 The Moto Razr seems to have quickly fallen out of the public consciousness, partially because there are more important events happening right now than ultra-premium phone releases, and partially because the Galaxy Z Flip and Z Fold2 have received more attention lately. Much like Samsung did with the Z Flip, Motorola is now prepping a minor upgrade for the Razr with 5G support in tow.

Lenovo (Motorola’s parent company) said back in May that a 5G version of the Razr would become available in September of this year. That timeline still seems to be in place, as images of the Razr 5G have now been leaked by Ishan Agarwal on Twitter. The phone looks just about identical to the existing Razr, complete with a large chin at the bottom and a small display on the outside for checking notifications. 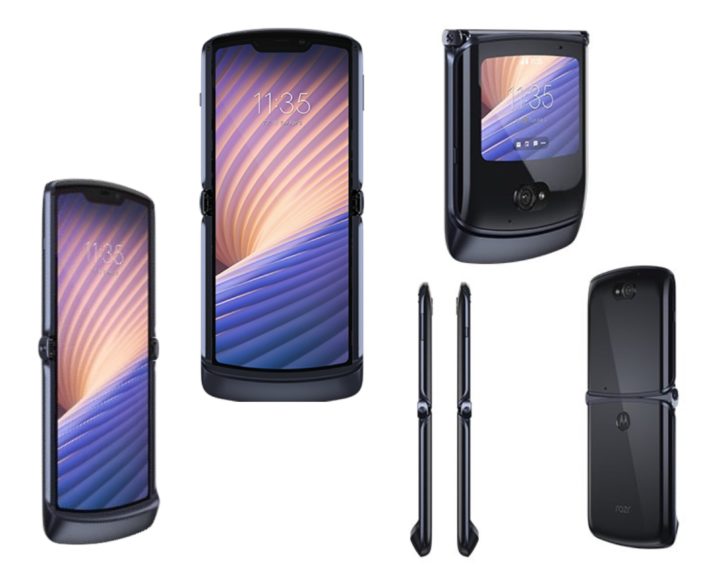 Ishan also reported that the phone will use the upper-midrange Snapdragon 765G chipset, the same one found in the OnePlus Nord (and possibly the Pixel 5). The phone is also expected to have a 48MP rear camera, a 20MP front camera, and a 2,800mAh battery. By comparison, the original Razr has a 16MP main camera, a 5MP front lens, and a 2,510mAh battery. Despite the bump in battery capacity, the phone is allegedly lighter: 190 grams instead of 205 grams.