Google Pay app to soon be replaced with Flutter-based version 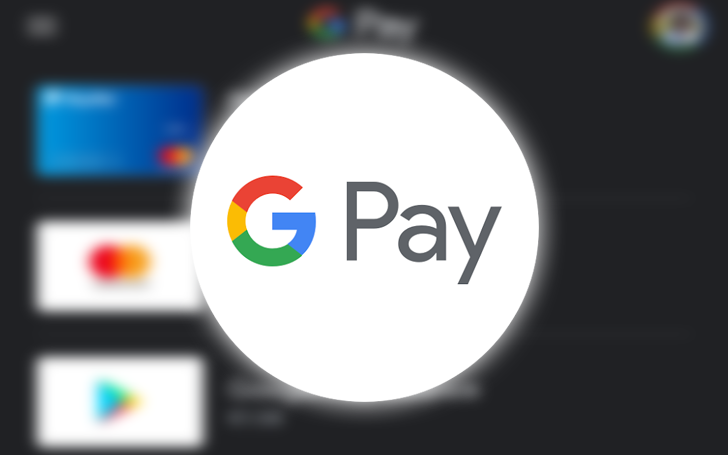 The Google Pay app in India has recently teamed up with Google’s cross-platform application framework, Flutter. Looking at some of the screenshots posted on Twitter by XDA’s Mishal Rahman, it seems that Google is abandoning its current payment app in favor of the Fleeter-powered Google Pay India app currently being used around the world.

The latest version of the Google Pay app has added a new screen that prompts users to “Download the new Google Payments”. Tap the “Get New GPay” button to open the Play Store https://t.co/mA1M3F2fLy, Formerly known as Google Pay for India (TES), was recently rebuilt with Flutter. pic.twitter.com/kprnbAxWAj

The above screenshots, courtesy of XDA’s Michal Rahman, show that Google is redirecting current Google paid users to download the “new Google Pay” and linking it to the Play Store list for the Indian market Google Pay app. It makes sense to do this because Google has invested in rewriting Flutter for this app. Plus, the current one is a bit old.

Google Payment for India is still limited to India, but we expect that to change in the near future. In the meantime, you can check out the Google Pay app, which is moving down quickly.