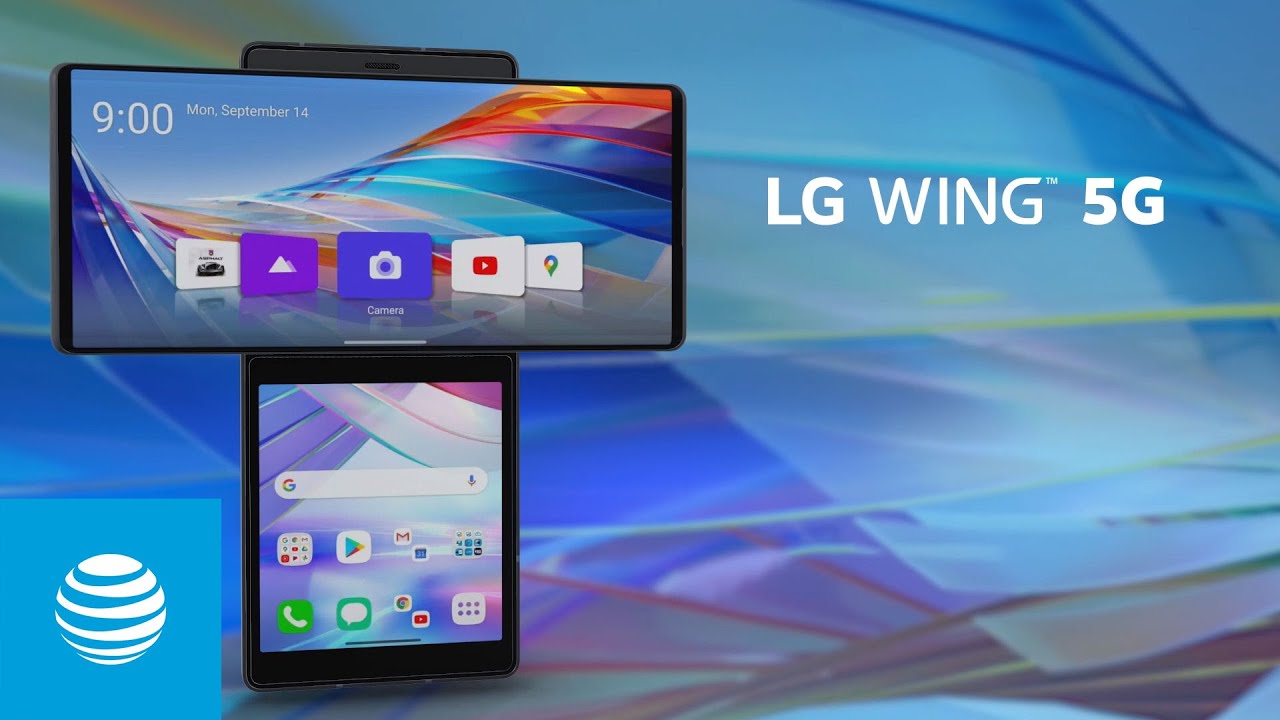 LG officially unveiled the LG Wing phone last month. While it’s one of the most interesting dual – screen devices we ‘ve ever seen, it’s worth a lot of $ 999 for an unproven form factor. Thankfully, with the sale of the AT&T phone you have a chance to pay a little less.

LG has already revealed that both Verizon and AT&T will be selling the phone this year, but now we have more detailed information. AT&T will be available for $ 999 similar to Verizon, but will be offering the LG Wing in stores and online starting November 6th. With a valid sale you can get it for as little as $ 11.67 / mo for 30 months (approximately $ 350), but the AT&T announcement does not say which phone will give you such great market value.

It also works on the LG Wing 5G, using both AT&T’s “nationwide” low-band network and the company’s limited mmWave applications.