What’s new on Netflix in September 2020? 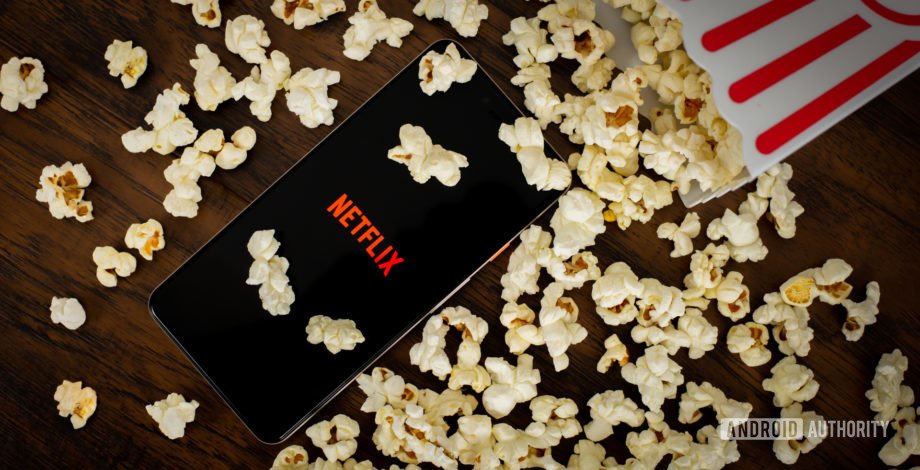 If the streaming service looks like it will have something for you to watch, you can sign up for Netflix at the link below to get a 30-day free trial.

Sarah Paulson reteams with her American Horror Story and American Crime Story collaborator, producer Ryan Murphy, for this eight-episode series. Paulson plays Nurse Mildred Ratched, who gained fame in the 1975 adaptation of the novel One Flew Over the Cuckoo’s Nest. Nurse Ratched is still considered to be one of the greatest movie villains in history. The series Ratched will serve as a prequel to the movie, as Paulson’s version of the character joins the staff of a psychiatric hospital. The trailer shows some horror-like images so expect a lot of scares and weirdness.

Millie Bobby Brown returns to Netflix, but not in the next Stranger Things season. Instead, she plays the title character in this movie. Enola Holmes is the teen sister of the famed detective Sherlock Holmes. She lives alone with her mother, played by Helena Bonham-Carter. However, as the movie begins, her mother has gone missing. Enola naturally goes to try to find her, and also runs into her brothers Sherlock and Mycroft Holmes, played by Henry Cavill and Sam Claflin.

Charlie Kaufman, the writer behind classic (and weird) films like Being John Malkovich, Adaptation, and Eternal Sunshine of the Spotless Mind, wrote and directed this Netflix original film. A woman, played by Jessie Buckley, is taken by her boyfriend, played by Jesse Plemons to meet his parents at their family farm. She starts to see things that perhaps she shouldn’t have seen on the drive to the farm, and at the house itself. Since this is a Charlie Kaufman film, expect weird stuff to happen.

Hilary Swank plays Emma Green, an astronaut who also happens to be a wife and mother to a young girl. However, she’s about to take on the longest and most dangerous human journey of all, as she joins a team on a three-year mission to travel to Mars. The series will chronicle her journey to the red planet, and also how that trip affects her family back home on Earth.

Let’s take a look at the full list of what’s new on Netflix in September 2020, which also includes a new rom-com movie, Love, Guaranteed,  a karaoke-themed reality show competition called Sing On, and much more.

That’s what’s coming and going on Netflix in September 2020. We’ll be back in October with another update!