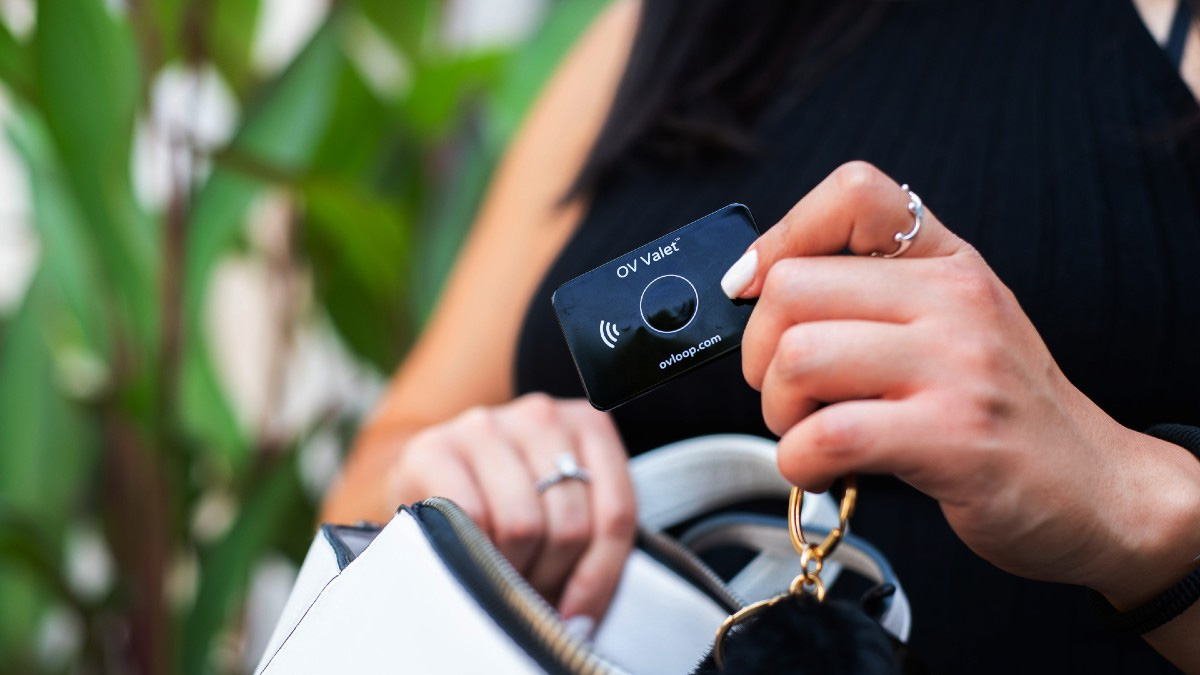 NFC payment cards are quicker, easier and less germicidal than swiping – but they are not as extensive as one might think. Although the merchant does not support NFC platforms such as Google Pay or Apple Pay, Samsung uses magnetic secure transmission (MST) technology to make Samsung Pay available at any payment terminal worldwide. Now the people behind that technology are back with a new product that promises to simplify the payment process for everyone.

OV Valet is described as a “superkey” that can hold multiple cards and make payments at virtually any payment terminal using NFC and MST technology. It uses tokens once for each transaction and does not start transmitting the token until a physical button is pressed for added security.

Unlike Samsung Pay, the OV Valet works with any smartphone, whether it runs iOS or Android. Wallet keys attach to a ring and can act as a Bluetooth tracker, so it should be useful for those who often lose their keys.

This idea seems good, especially if you live in a rural area, with the exception of the standard, not the standard. Easier to handle than a card-filled wallet, honestly, does anyone think it’s a good idea to swipe your physical card for the same pedestal that everyone else does during an epidemic?

The product is still in the prototype stage, which means that OV Loop has been shown to work, but more funding is needed to produce the final product. Supporting a group funding business is a never-ending guarantee, and the OV Valet comes from people behind Samsung Pay, Loop, ROM Data and Hypercom.