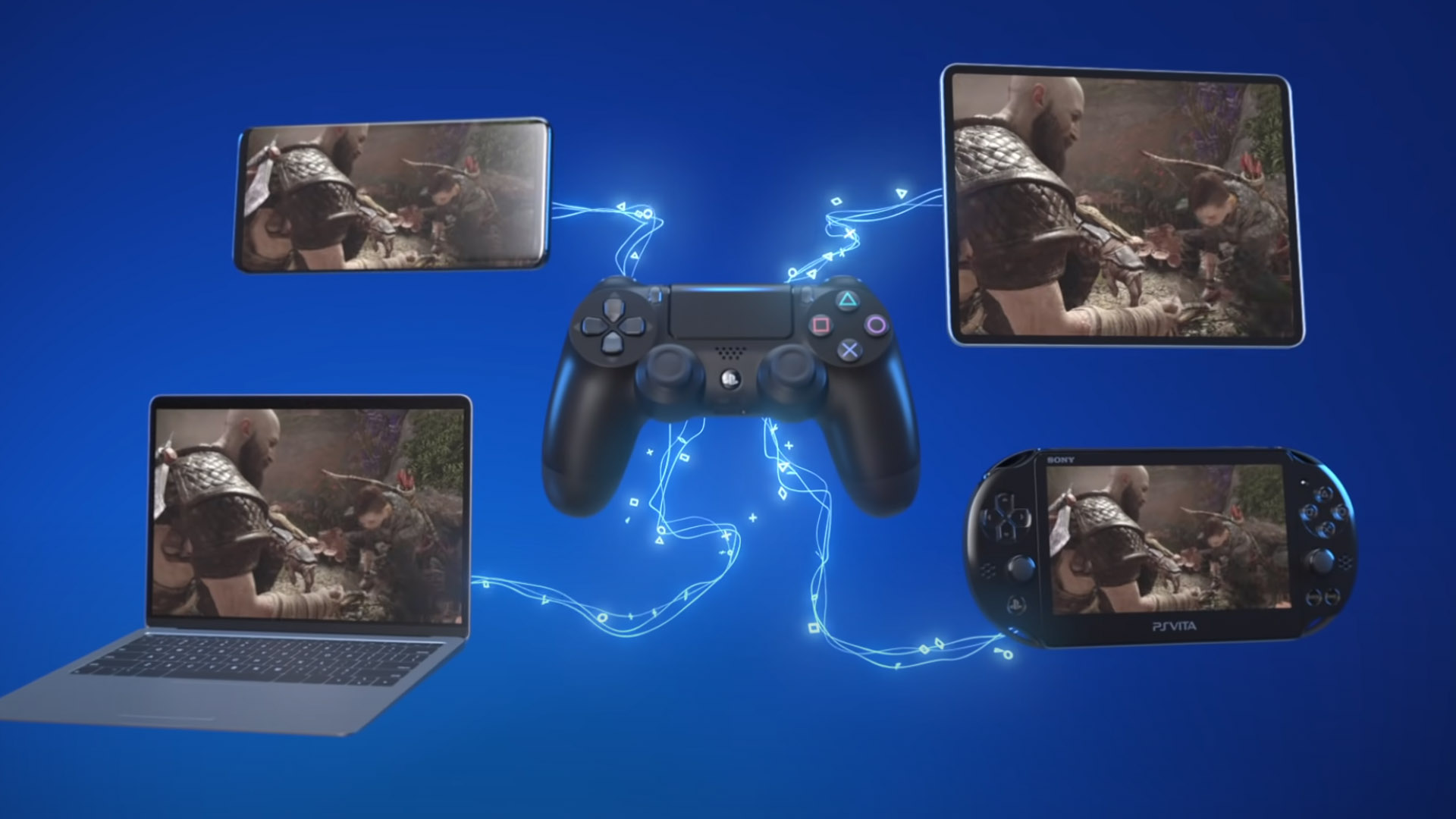 In case you did not expect to touch the PlayStation 5 before hitting the store shelves this November, you will be happy to know that you can now use the remote running app. Sony has now renamed its PS4 Remote Play app to PS PS Remote Play for Android and iOS to support PS5.

The latest update reveals that PS5-enabled devices will be able to carry a 1080p signal. Many were hoping that 4K streaming would be available as it is already available on Windows using Steam’s Remote Play feature, but Sony seems to be limiting the resolution for now.

1080p resolution may be the limit, but the PS5 seems to be capable of sending an HDR signal for the first time. This is great news for anyone who owns a mobile device with HDR capability and it was a big drawback of the old app. The PS4 was unable to transmit an HDR signal, and although compatible with HDR, it forced the devices’ current to wash out. Unfortunately, the PS4 part of the app has not been updated to support this feature.

Another feature added to the PS Remote Play app is the ability to use custom button assignments from your PS4 / PS5. This is primarily for users who rely on this accessibility feature on the PS4, so it’s nice to see Sony bring this.

With 5G support to provide people with high-speed internet access in transit, we hope to see more people trying to play PS remote. The latest phone to support 5G is the iPhone 12, with Apple CEO Tim Cook calling it “the beginning of a new era for the iPhone.”