Sail the seven seas in ChocoHunters – The Enchanted Pirate King 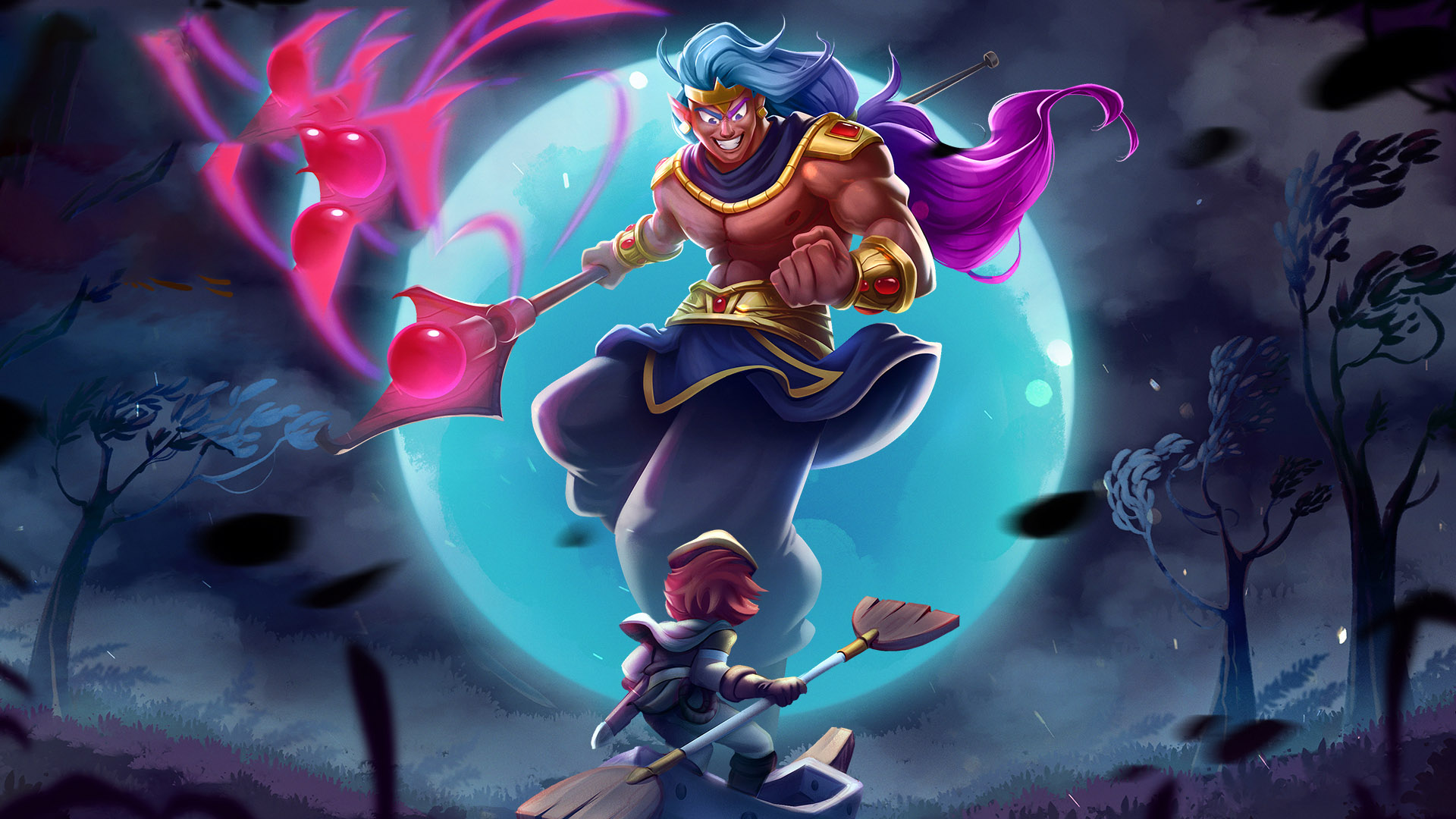 Solo developer Orhan Keskin has launched his first title on Android and iOS: Choco Hunters. In these pirate-themed shootings, you can pick up three heroes as they cross the seven treacherous seas. Simply armed with a boat and a hull, you must begin this dreadful journey as your hero tries to become the greatest Shresh greatest ever his Choco Hunter.

The sea is full of traps and dangerous enemies, from powerful fish to hell to demons. With only three health points you have to go through constant threats and collect as much treasure and chocolate as you can carry. By plundering as many resources as possible, your hero can earn valuable upgrades, including additional health locations, new weapons and attacking power.

Choco Hunters is inspired by classic games such as Dragon Quest, Alastair and Viewpoint, and that inspiration is very evident in the trailer. Unlike most shooting-M-ups, Choco Hunters differs by introducing a number of unique puzzle pieces in addition to all the combat units. As if it weren’t enough to fight it, there are boss battles against heavily fortified towers, giant owls and a dragon.

Playing as Lily, Abu and Flint reveals their motivations and desires. Each character has a unique story and encourages you to play several times through the game. ChocoHunters is completely free from these mechanisms so you don’t have to worry about piracy boxes or in-app purchases.

ChocoHunters are available Google Play and App Store Now for 2.99 / $ 2.99. Looking for more games to play on your cell phone? Take a look at our Best Mobile Card Game Guide that includes some of the best games on any device.