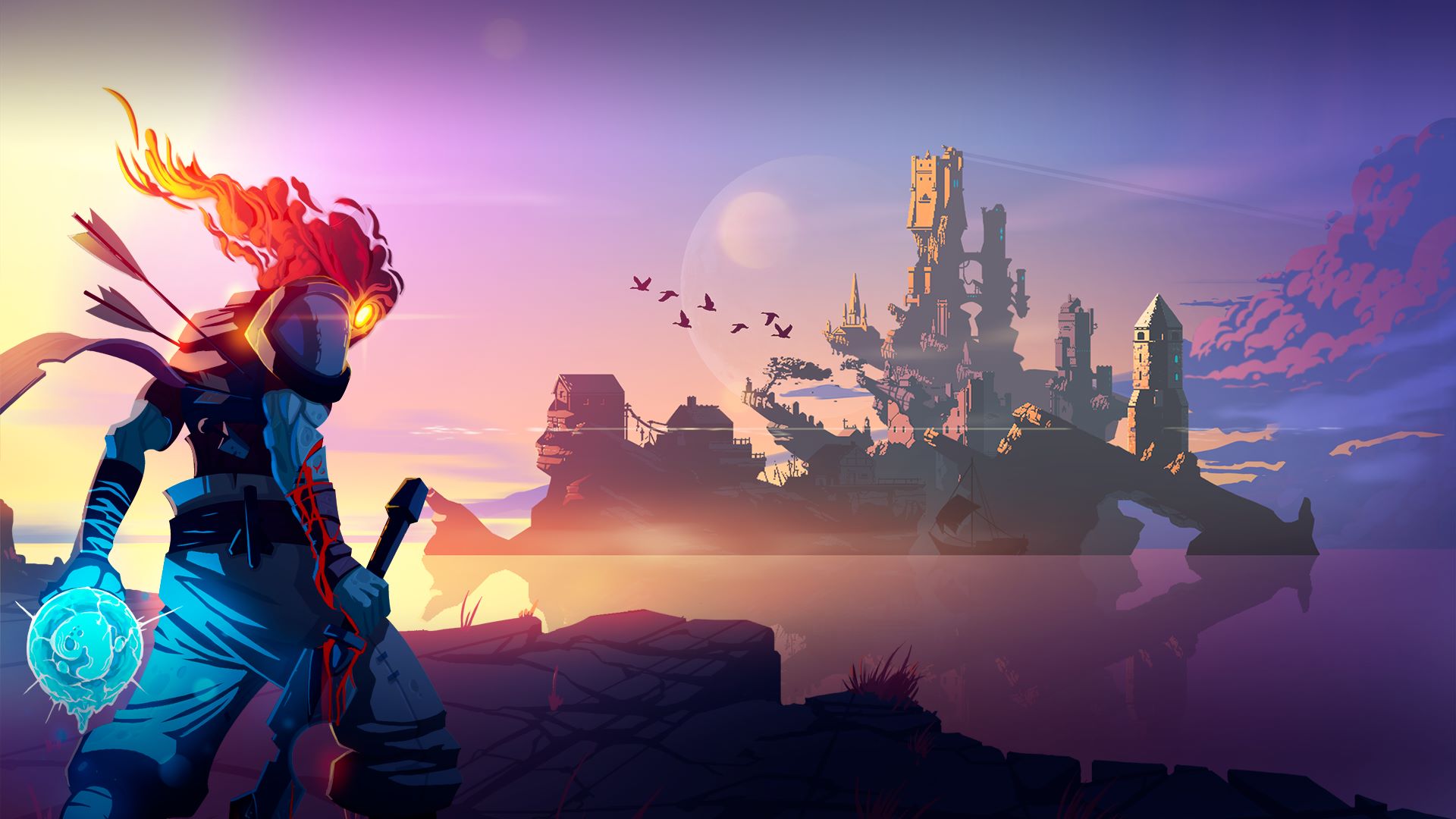 Playdigious has announced a new content roadmap on Twitter for the incredibly popular roguelike, Dead Cells. The beautiful pixel-art platformer arrived on iOS in late August 2019, before coming to Android in June 2020, making this Dead Cells roadmap announcement part of the first year anniversary celebrations for the game’s original release.

The mobile roadmap confirms the development of three separate updates that are making their way to mobile. The rise of the giant update is due this fall and brings new bosses, weapons, enemies, skills, biomes, and more. The second update is called bad seed, and arrives in 2021 as a paid DLC. The third update will be released in the summer of 2021, but the exact details are yet to be announced.

If you haven’t had the privilege of playing Dead Cells, allow us to explain. You play as a failed alchemic experiment, left to wander an ever-changing castle filled to the brim with dangerous foes. Massacre waves of enemies, take on humongous bosses, and upgrade your character to be whatever you want him to be. The premium title also offers external controller support, for any of you who don’t fancy mastering the touch screen.

If the description we provided above hasn’t convinced you to give Dead Cells ago, then you should check out the trailer below:

This discount won’t last, however, but is well worth the price, given today’s announcement of the new content updates coming to Dead Cells.

Fancy some more roguelike action? Then be sure to browse our best mobile roguelikes guide.