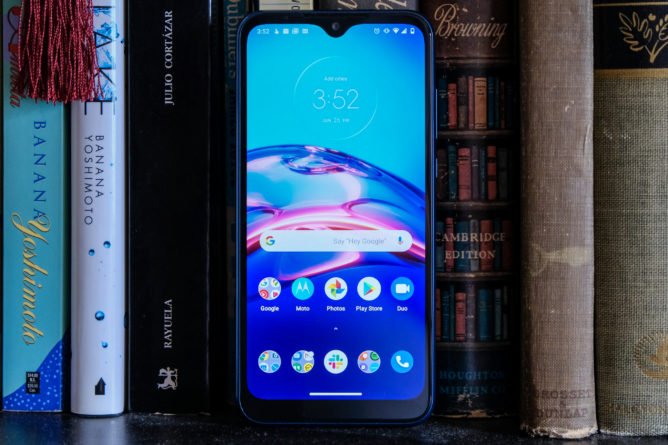 Although Motorola has been slow to roll out Android 10 to most of its devices globally, the company is at least keeping custom ROM developers happy with steady kernel source releases. Source code for the Moto One Power and One Hyper’s Android 10 updates had already been available, and following releases for other phones, the Moto One Zoom and G Stylus have now joined the group.

Motorola began rolling out Android 10 to the G7 Plus in January (though it’s still limited to a few regions), and now the company released the accompanying kernel source code on GitHub. The description of the release reads, “Lake push for Android 10,” with ‘Lake’ being the code name for the G7 Plus.

That was followed up a few months later in late March, when Motorola also published the Android 10 kernel source code for another phone, the G8 Power (codenamed “sofiar”), then sources for the Moto G8 Play became available. Hopefully all these efforts help stir up dev interest in Motorola’s lineup, adding value to the phones through the development of new enthusiast-focused custom software.

Motorola has now published the Android 10 kernel source code for the regular Moto G8, which has a codename of “rav.” The package is available from the source link below.

Moto One Zoom and G Stylus

Motorola has released two more kernel source packages, based on Android 10. The first is for ‘sofiap,‘ better known as the Moto G Stylus. The other release is for ‘parker,’ which is the global variant of the Moto One Zoom.

Moto E7 and One Fusion

It seems Motorola is on a roll. Just days after the kernel source release for the One Zoom and G Stylus, the company has now published code for “ginna,” which is the latest Moto E. Kernel sources are also know available for the Moto One Fusion, which has the codename “astro.”