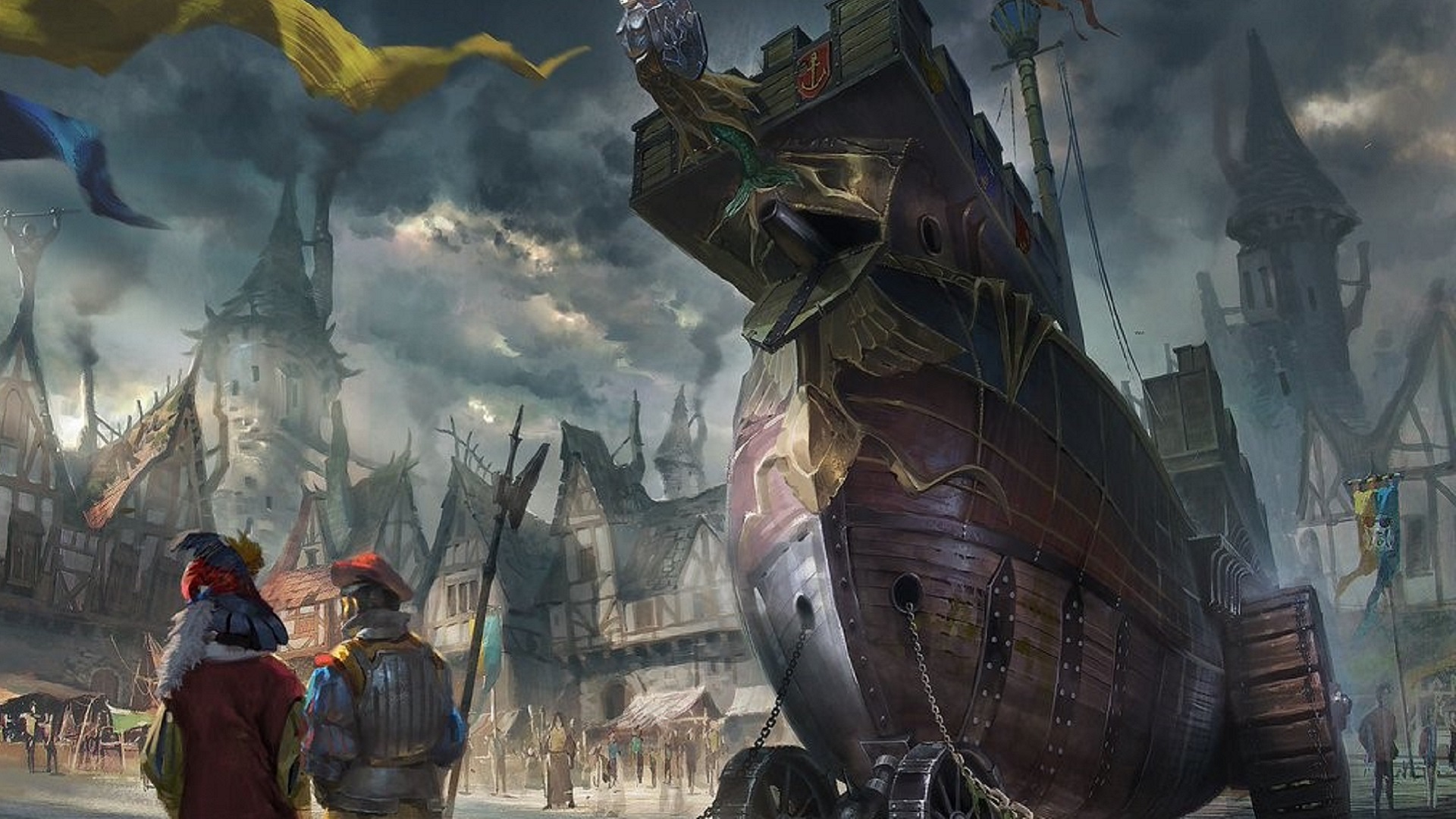 The Warhommer universe is expanding again – this time the old world is shrinking and Worhammer: accessing your mobile device in the Odyssey. Honestly, no one knows anything scary about the new mobile title created by Virtual Realms but we do have a good understanding of some of the ideas in the latest trailer they presented.

The game will come “soon” and will focus on PvE elements rather than PvP, but it certainly will. the appearance Cool. Characterization includes your usual Worhammer fantasy charge: a witch, a hunting dwarf engineer, a high elf shadow warrior with a high elf arch, bow and secret cover, a warrior priest, and death-slayer disregard.

MMORPG is available for pre-registration on Android and Apple devices, but we currently have no word on its release date. Although we thought they would not be recognizable due to the confusion and decay that Chaos Moon Morselibe has perpetuated, the sport promises to take us to the warmer places we have been portrayed.

The trailer, which you can watch below, introduces you to our character portrayal of a not-so-pleasant team of warriors. However, you will also get a glimpse of some of the enemies you face and a joke in the game.

Enemies include beasts, witches, and mouse ogres – but as you may have seen briefly in the game the witch hunter is shown carrying a group of chaotic worshipers.

The characters seem to have five or more abilities with different buttons and coolness. The witch’s pistol clearly does more harm than good to her rapist, but will take longer to cool when reloaded.

While there may be other ways to flatten the game when it is released, we find that the experience is gained by killing enemies.

If you can get a better mobile advantage with this trailer, check out our list of the best mobile MMORPGs, or if you especially want an old world solution we recommend Warmore Hammer Exploration: Look at the Silver Tower.