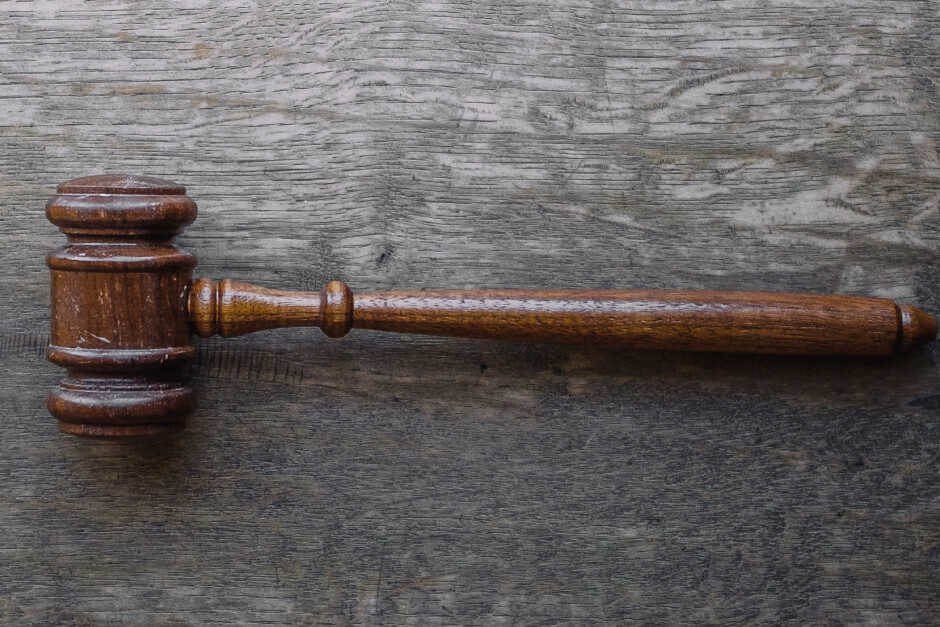 As you may remember, many years ago Facebook bought Instagram for close to $ 1 billion. Class action filed in San Francisco on Thursday (through Bloomberg) Britney Conditi, a New Jersey Instagram user, claims that Instagram access to her phone’s camera was not a bug and that it was actually done on purpose. Plaintiff argues that by controlling subscribers’ iPhone cameras, Instagram “obtains cheap and valuable data that its users cannot otherwise access.” Conditty’s complaint further states that “by gaining extremely private and intimate personal data about their users, including the privacy of their homes,” they can add “valuable insights and market research” to Instagram and Facebook.

As a prelude to their actions, the plaintiffs allege that Instagram and Facebook could see their more intimate moments, including events that took place in the privacy of their homes. With the illegal use of users’ cameras, Facebook and Instagram are using images created to increase their advertising revenue. Defendants can use this data to see how plaintiffs respond to ads posted on Instagram, which is very important data for advertisers to see.

The plaintiff requests the court to certify this case as a class action.