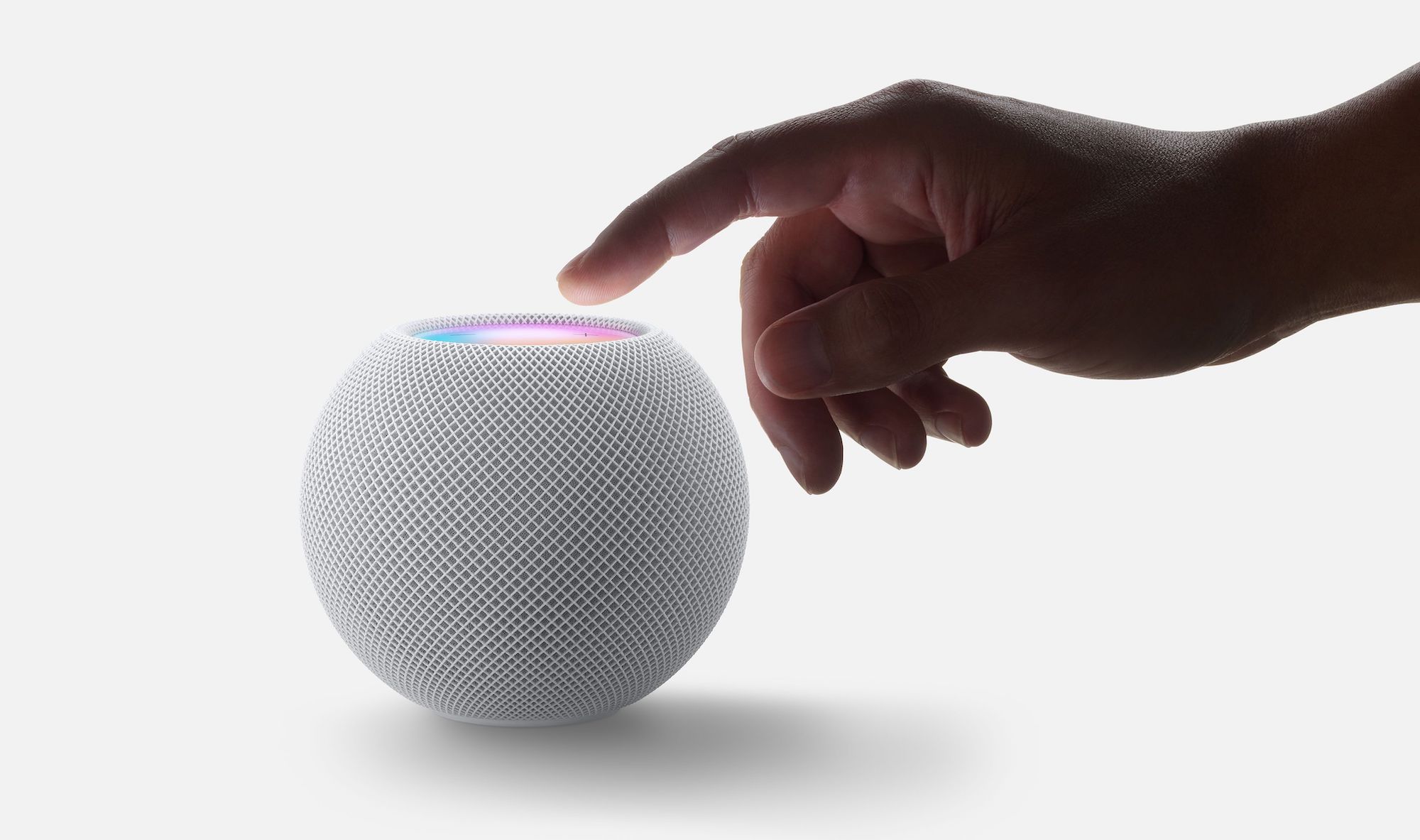 Thread is a low-power IP-based networking technology for connecting devices of the Internet of Things (IoT), making it easy to create an ecosystem of devices, offering a secure, mesh-based system.

Thread is essentially anostatics to the application layers that run on it, it can support multiple layers and can form an alliance of IP, Apple, Amazon, Google and other companies through connected homes across projects. Creating devices that are compatible with multiple ecosystems such as Siri, Alexa and Google Assistant is simple.

However, Apple currently notes in a footnote, “Technology can not yet be stimulated as a cross-platform, as the thread support in the HomePod Mini is limited to HomeKit devices, and we can still see how Apple is moving the thread forward.

Apple is a leading supporter of the thread project, and Stuart Cheshire, a longtime Apple engineer who developed the Rendezvous / Bonjour zero configuration standard about 20 years ago. Director of Thread Group.

Apple’s Homepod Mini will be available for pre-order from November 6th and will officially launch on November 16th.