Heroes War: Counterattack opens for pre-registration, gets a wild trailer 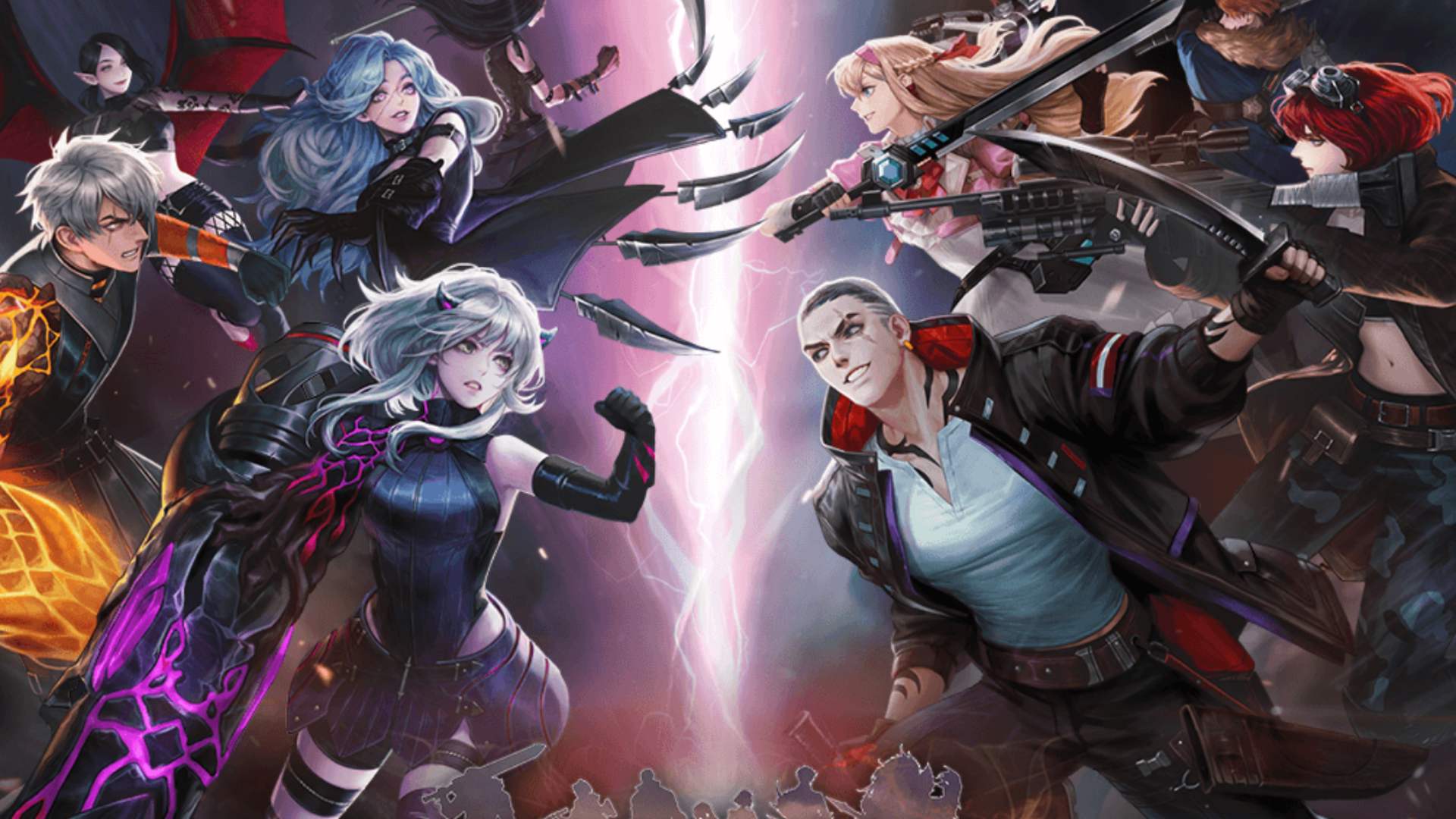 War of the Heroes: Retaliation is a post-revelation turn-based RPG set full of zombies fighting two groups fighting to determine the future of mankind. It is the latest from Gacha Master Com 2U, the founder of the Sumaners War, and is now open globally for pre-registration.

A mysterious disease called the Z virus has devastated the earth’s population. Two clear groups of ashes have now risen; One is a group of combat-hard mercenaries and the other is a mutant group with superhuman abilities. Outside of their ongoing conflict, they both spend their time battling the army of the dead – that part shows that they are not loyal to anyone.

You will get to know each team in the 10 chapters of the game movement. As you progress, you will add new heroes to your team, explore deadly prisons, complete daily missions, and gradually develop your turn-based combat skills. “Heroes with War: Retaliation, we are redesigning the traditional strategic RPG variant with new strategies and compelling narratives,” said Kiw Lee, President of Gameville Com2.

Lee goes on to say. “Launched in 2013, based on the foundations built by the Early Heroes War, we have expanded the game experience to deliver a new world that includes a variety of groups, PVP plays, PVE plays and much more.

War of the Heroes: The pre-registration campaign is now live and you can register your interest before launching Google Play Or in sports Official website. If you are an iOS player, you will need to register via email to receive your pre-launch benefits.