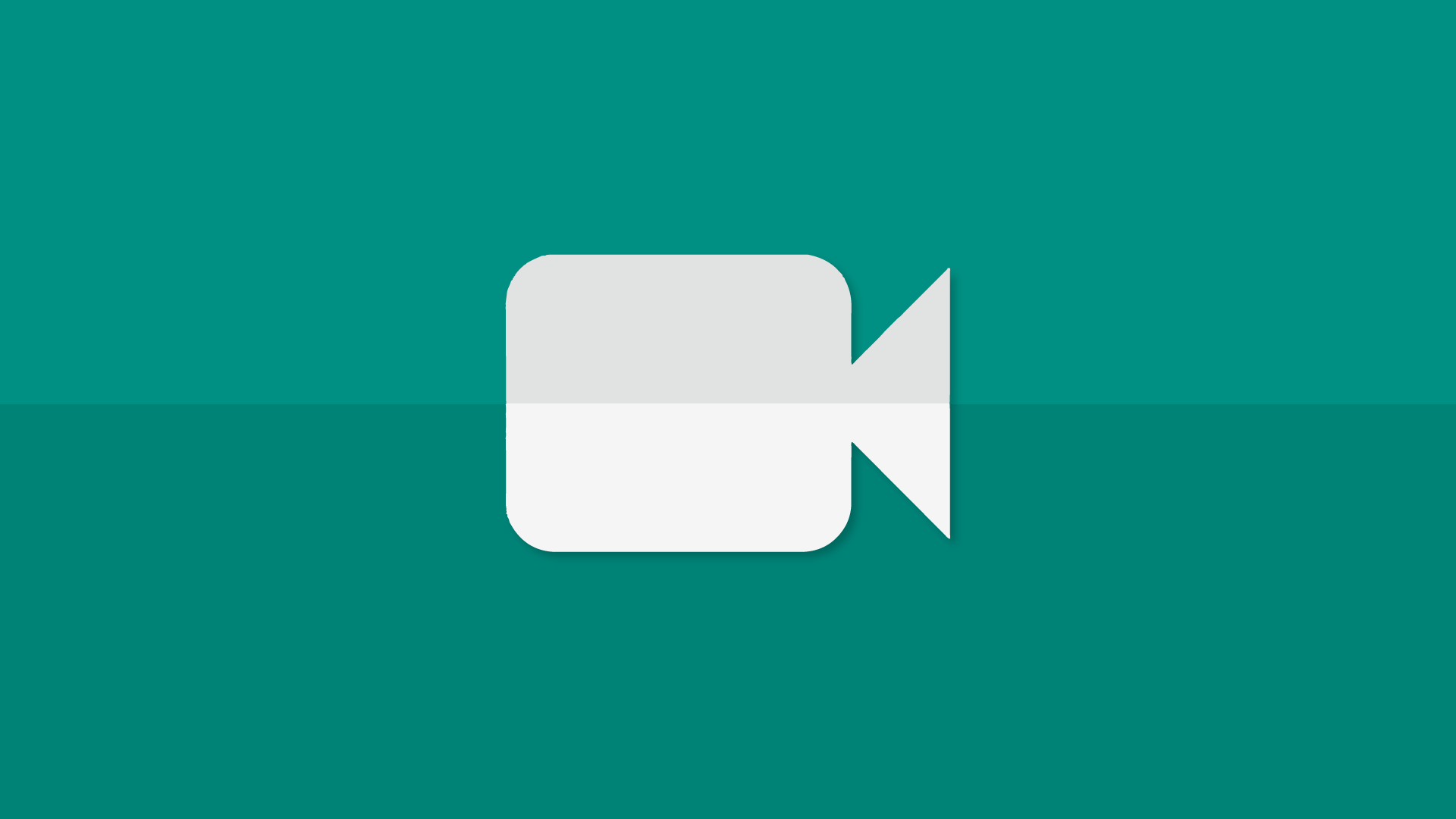 Google Meeting recently acquired a number of new features, including polls and quizzes. Earlier this summer, when the Gmail Meeting tab was activated, a new UI was introduced. The iOS Meet app was launched last month and today Google announces that the same experience is now coming to the standard Meeting app on Android.

In a blog post today, Google announced that it will be giving the MI Android app the visual UI refill it received in the iOS app last month. The color scheme has changed from that sick green to a darker blue. You will receive a special button to start a new meeting, which will allow users to quickly make a call, schedule a meeting on Google Calendar, and quickly share meeting information with others. 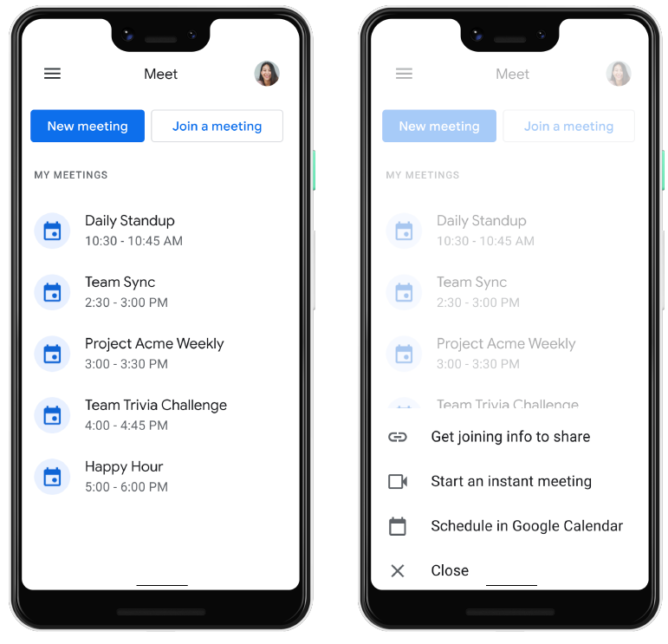 I gave Photoshop love to Pixel 3XL because Google did not provide screenshots for the new UI on Android.

The intuitive user interface design works live for all meeting users, including workplace clients as well as those with personal Google Accounts. The roll is controlled by Google’s default client party lottery, but you can download the latest version APK Mirror Or the Play Store and see if it helps your chances.