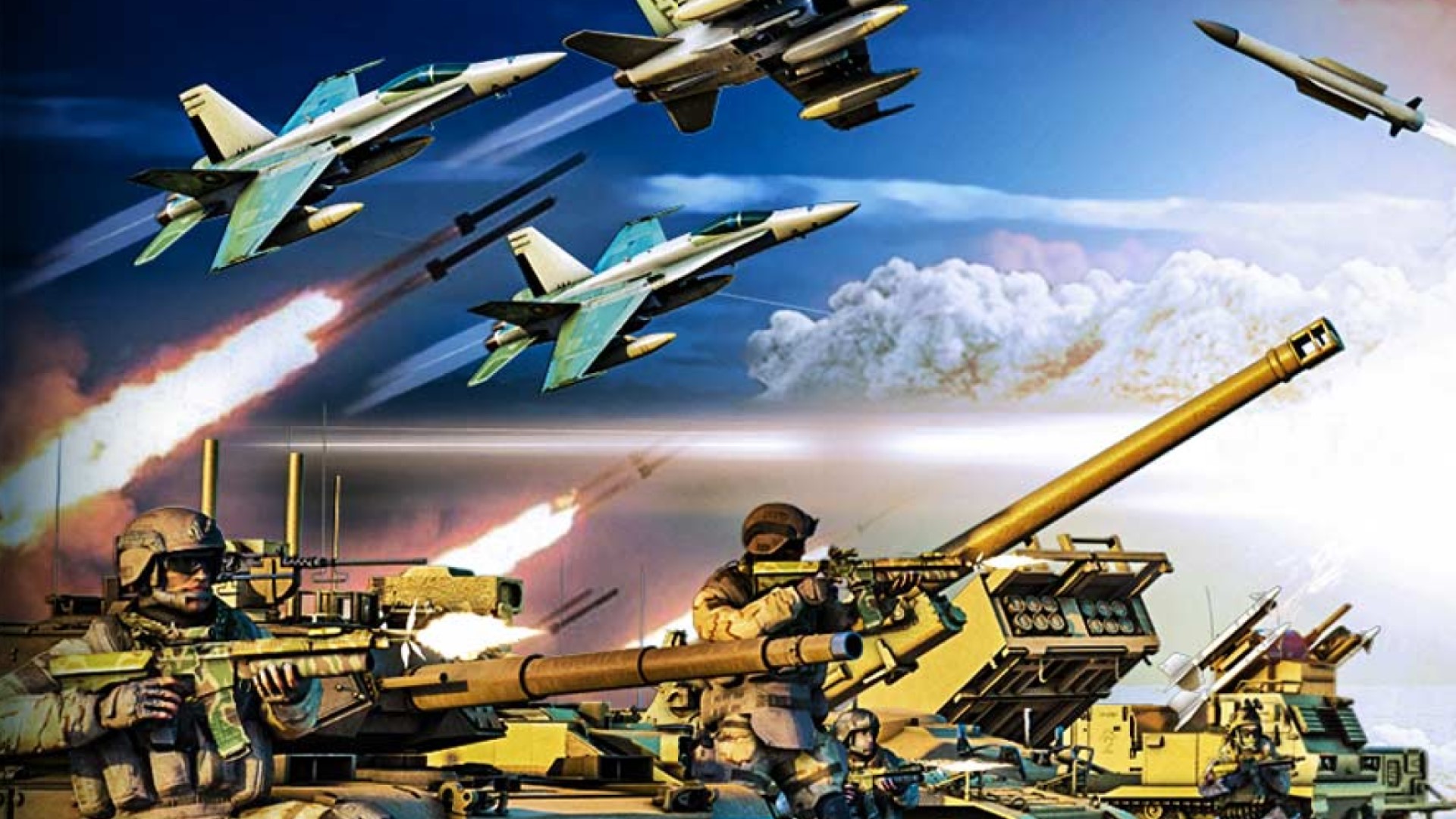 Bytro Labs has released its latest game. Conflict of Nations: World War III is a long-running provincial council strategy game launched in 2017, and since then has amassed 1.8 million players in the form of Steam and its playable browser. But Bytro has now brought the game to Android and iOS as well.

Conflict of Nations is a long-term strategic game that means it happens every day and sometimes even for months you move slowly and overtake your opponents. The game has room for up to 100 players, allowing you to live up to your modern war mentality, bringing various contemporary units and real world nations to life. The game also features cross-play between its various versions.

Simon Dotschwite, head of development at the Dorado studio, says: “We are delighted to welcome mobile players to conflicting nations. “Whether you are a veteran of countless campaigns or whether this is your first day on the battlefield, the conflict of nations is now more pervasive than ever.”

If you want a better idea of ​​what is included in the game, watch the video below:

Conflict of Nations: World War III can be downloaded here Google Play and App Store. You can play the game in your browser Official website.