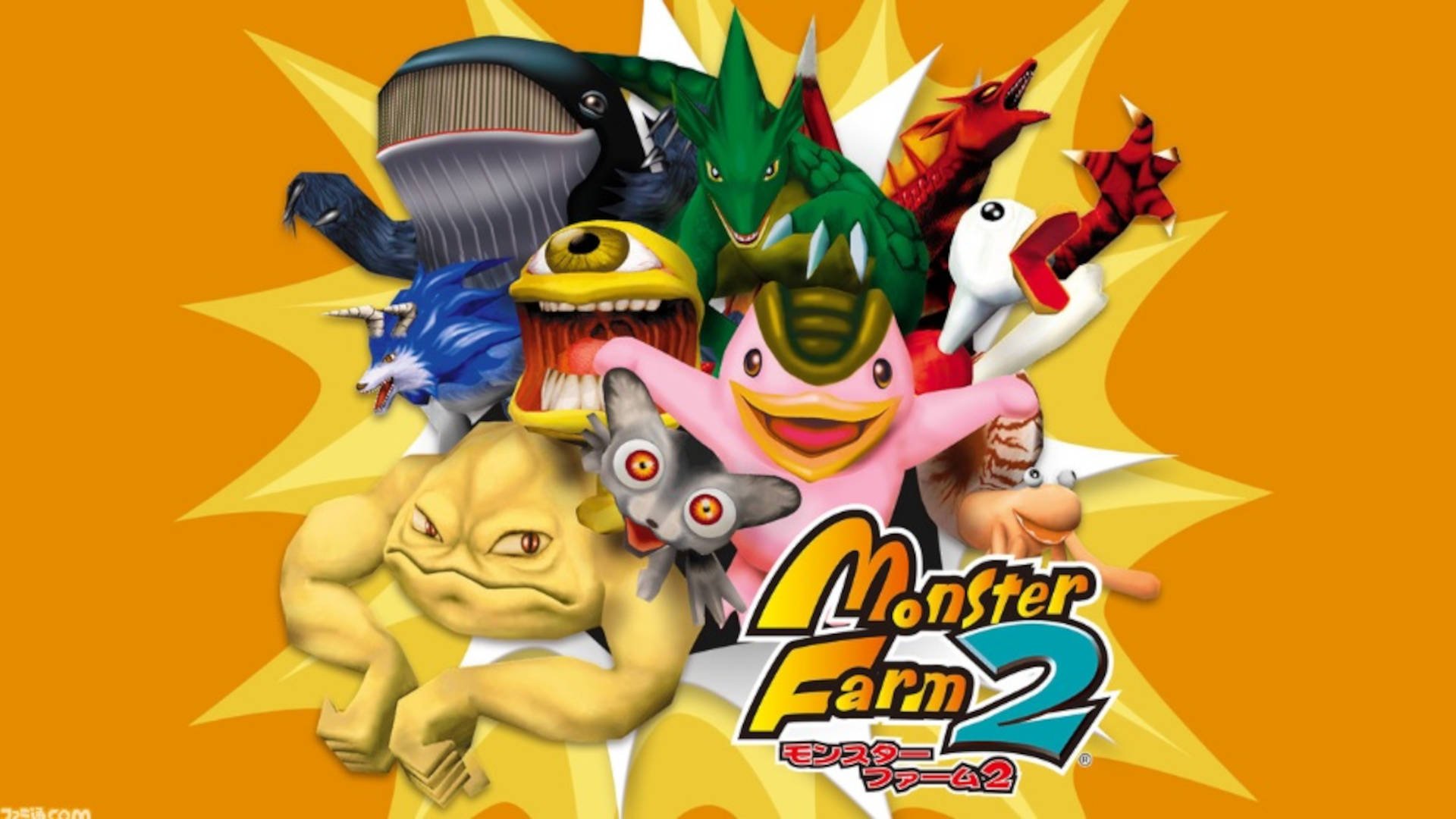 Monster Farm 2, or Monster Rancher 2 depending on where you live, is a PlayStation 1 game originally released in Japan in 1999. The developer, Koei Tecmo Games, has confirmed that it’s been working on a remaster for Nintendo Switch, iOS, and Android. We can expect Monster Farm 2 to release on September 17, though only in Japan for now.

The best way to describe Monster Farm 2 is a monster fighting game. Gameplay involves breeding and raising the strongest monsters to win tournaments. You also train and upgrade your monsters. The more tournaments you win, the more monsters and moves you unlock. Before you say it, yes, it does sound somewhat similar to Pokémon. I guess the best way to describe it is Pokémon-adjacent, featuring many similar ideas, but also distinguishing itself with its own.

There is no word yet if the classic monster breeding game will make its way to the Western world. However, seeing as the original Monster Farm took the best part of half a year to make its way to the US and EU, we might see more of it sooner than you’d think.

If  you want to see the remastered graphics and gameplay, be sure to watch the trailer below:

If you live in Japan and would like to play Monster Farm 2, or if you just want some more info, you can find it on the App Store and Google Play.