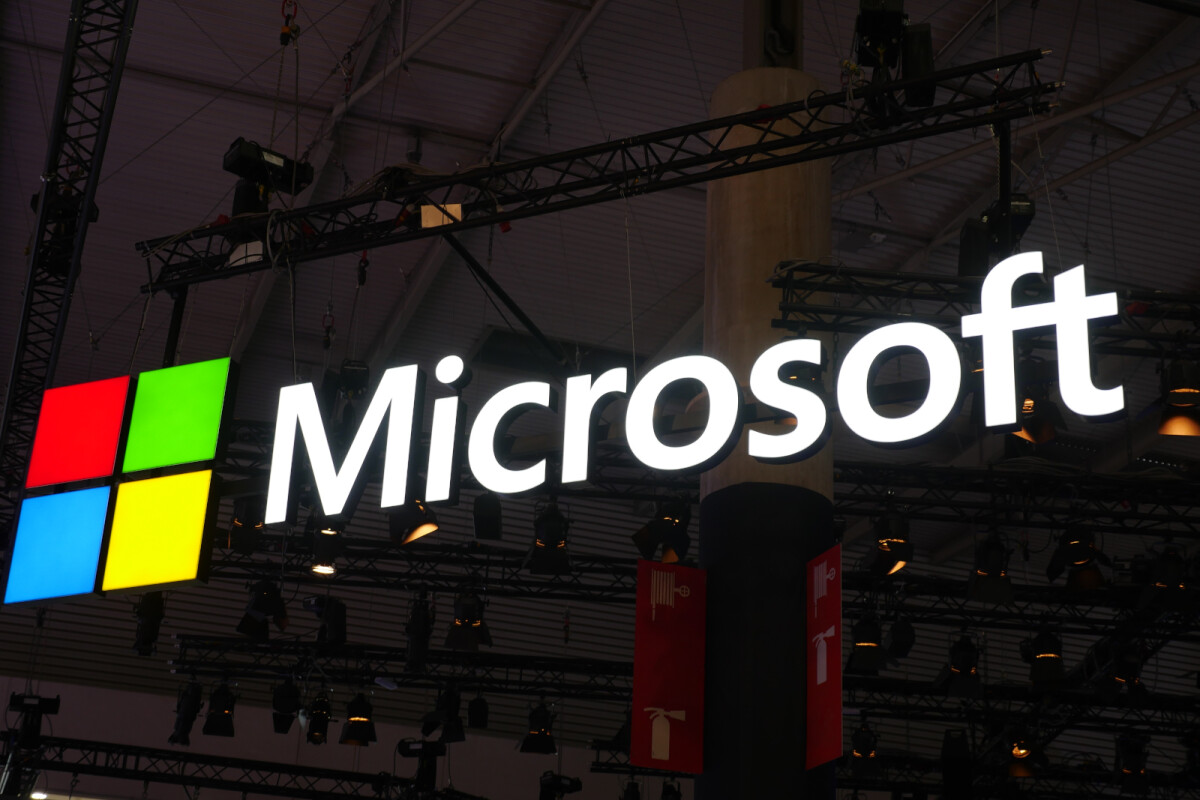 Samsung and Microsoft Partnership Syncing information from your Samsung Galaxy phone to your Windows computer has recently become easier. Now it looks like Microsoft is considering bringing a useful feature not only to the Galaxy but also to other Android phones. SlashGear reports You will be able to sync the clipboard of the Android Swift keyboard on your Windows computer to the Microsoft Clipboard.

Understand that you need to use Microsoft apps to enable this. This feature allows you to sync anything copied on your Android phone to your Windows 10 computer. On Samsung Galaxy phones, this is available via the link to your phone app and Windows. However, now, the beta version of the Swiftkey Keyboard app for Android shows that there is a new cloud sync feature for your copied content.

Swiftky Available from any Android phone, it means that you will be able to sync your clipboard to your computer with this new feature no matter what Android phone you are playing.

However, since this feature is only available in beta, it has not yet been confirmed whether it will be released when Swifky officially releases it and whether it will need an update from the Windows side for it to work. At the moment, we do not have information on when it will be available, but the good news is that Microsoft is working on a useful integration not only with Samsung Galaxy phones but also with other Android phones.