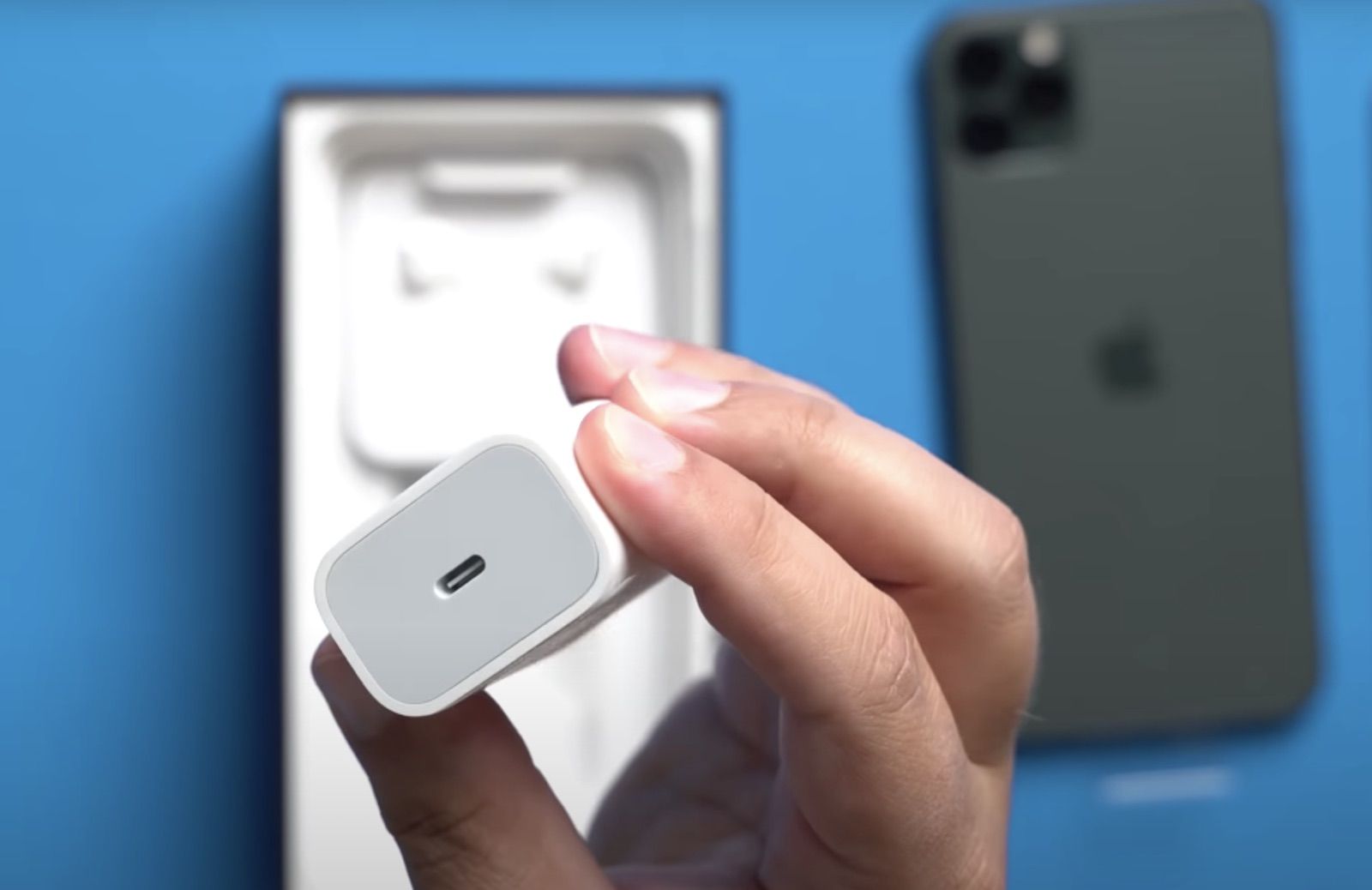 It is reported that the Samsung Galaxy S21, which will arrive in 2021, may not contain a power adapter or headphone box Korean media sites Highlights SamMobile. 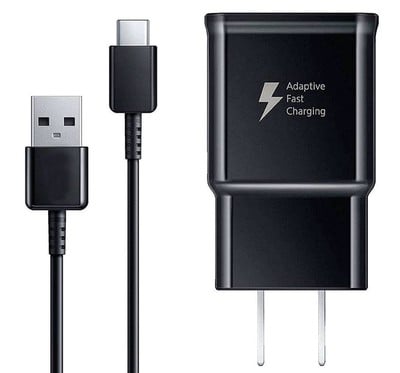 Earlier this year, rumors circulated that Samsung was considering removing these devices from future smartphone models, but did not stop mocking Apple for selling the iPhone 12 models without a power adapter or earpods. 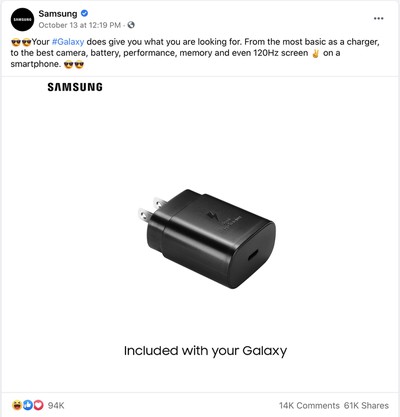 Apple i iPhone 12 models ship with USB-C with lightning cable. When announcing the change, Apple said it had removed the devices for environmental reasons, but there were speculations that Apple had removed the adapter and earpods to reduce costs due to the cost of the 5G modem used in the new iPhone line.

Since a major competitor no longer offers devices such as power adapters and earpods, Samsung may also want to save some money by selling side devices rather than including them with smartphones. Korean sources suggest that the power adapter and headphones can be removed across the entire S21 line.